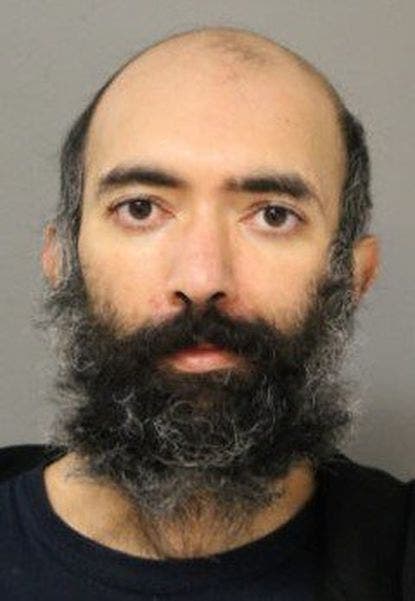 Chicago authorities have announced the arrest of a man from California who they believe has lived at O’Hare International Airport for three months because he is afraid to fly due to fears of COVID-19 transmission, the report said.

The Chicago Tribune reported that Aditia Singh has been accused of living in the airport security zone since arriving in October. He is charged with a felony, a felony, the report said.

The judge in the case appeared confused during a court hearing on Sunday and asked how one could live in such a large airport for such a long period of time. Prosecutors said Singh was found by United Airlines employees and allegedly had an ID card lost by an airport employee.

The report said the bail was set at $ 1,000 and he could not visit the airport until he appeared in court later this month.

NFT, the card trading boom will be big for women’s sports

The market welcomes the release of Giant Pearson’s bold new strategy. That’s why.