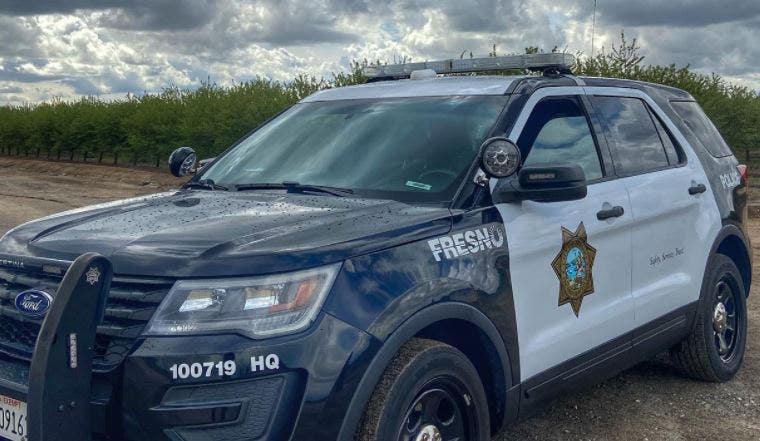 At least two suspects were being chased in California on Saturday night after a shooting at a shopping center in Fresno.

Authorities evacuated the Fashion Fair Mall after shots were heard and a man who found injured, Fresno police said, FOX 26 and KGPE-TV in Fresno said.

Two officers, a non-duty sergeant, said they heard gunshots near the mall entrance and found a wounded victim who had fled the scene before officers who were in the area could help.

Fresno police said at least one man appeared to have opened fire in the mall during a confrontation between two small groups of men, according to FOX 26.

There was no immediate description of the police suspects.