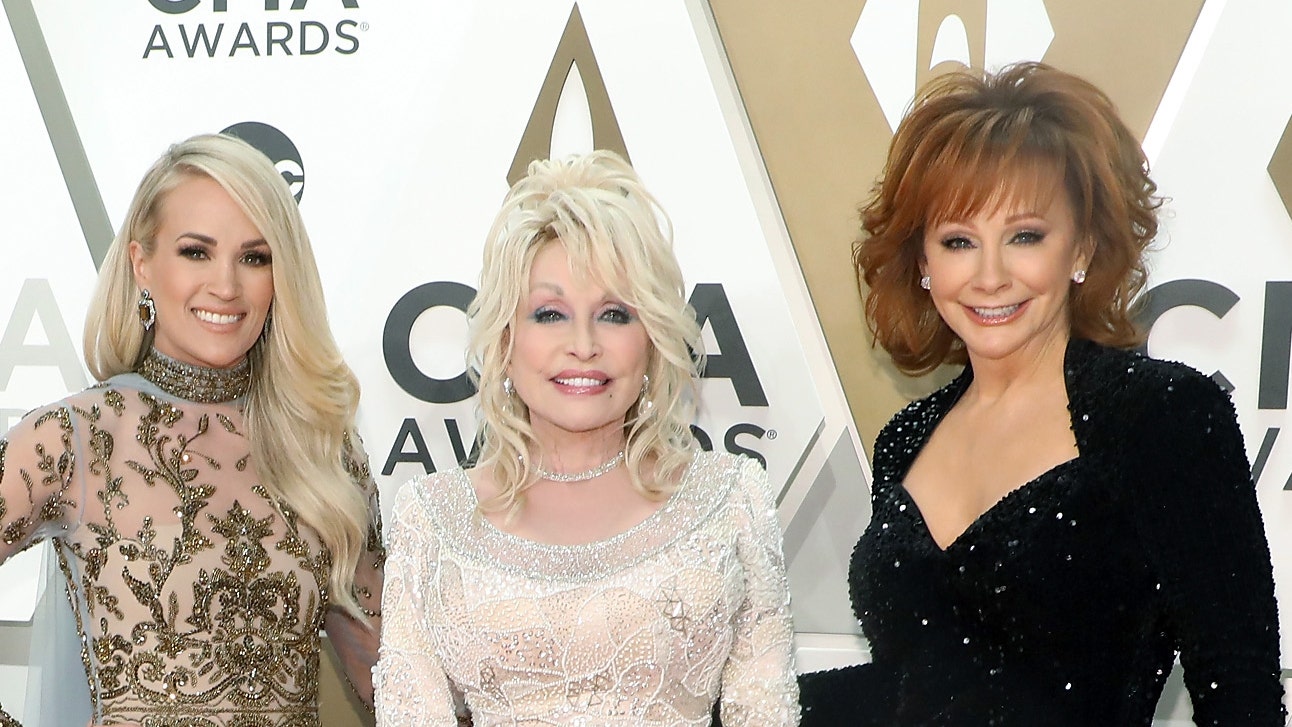 This is the country's biggest night of country music, with stars flocking to celebrate the winners of the prestigious award.

Carrie Underwood, Reba McIntyre and Dolly Parton served as co-hosts and performers of the night such as Pink, Willie Nelson, Miranda Lambert, Flordia Georgia Line and many more, while pop acts such as Pink and Halsey were invited to participate in the festivities of the evening.

Here's all the winners on Wednesday night:

– Single of the Year: Blake Shelton's "God's Side"

– Group of the Year: Old Dominion

– Album of the Year: "GIRL" by Maren Morris

– Entertainer of the Year: Garth Brooks