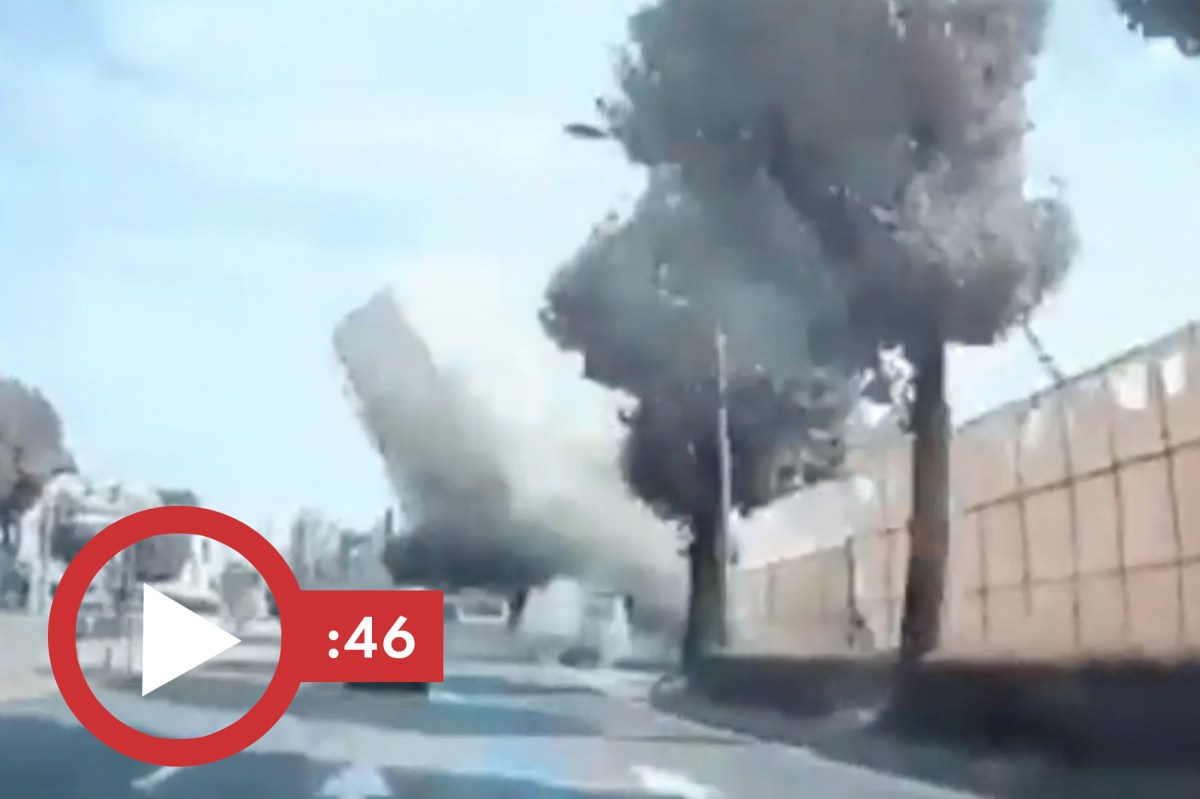 SEOUL, South Korea – A five-story building that was demolished in South South Korea collapsed on Wednesday, causing debris that fell on a bus and killing nine people on board, officials said.

Concrete from the collapsed building in the southern city of Guangzhou fell on a bus carrying 17 people who stopped on a nearby street, the National Fire Agency said.

Emergency personnel sent to the scene rescued eight people from the bus, all seriously injured, before finding the nine bodies, the agency said in a statement.

Fire officer Kim Sok-sung said in a televised briefing from the scene that all workers in the building had been evacuated before it collapsed. He said some of the workers told investigators that they had closed a footpath near the building before the collapse.

Firefighters said emergency workers were still looking for other people who could fall under the rubble. The cause of the collapse was not immediately known.

Kim said the bus driver was among the injured. Authorities did not immediately provide details about the other injured or dead.

A previous statement from the fire agency said that the debris also fell on two passenger cars. But later, the agency’s staff corrected this after watching security videos.

Local media showed the debris falling on the bus and engulfing the street in a huge cloud of dust. Video after the crash shows dozens of rescuers equipped with stretchers and levers searching for survivors as excavators hack a huge mountain of broken concrete and curved steel beams overflowing the highway.