The continuing violence as the protests continue in Kashmir 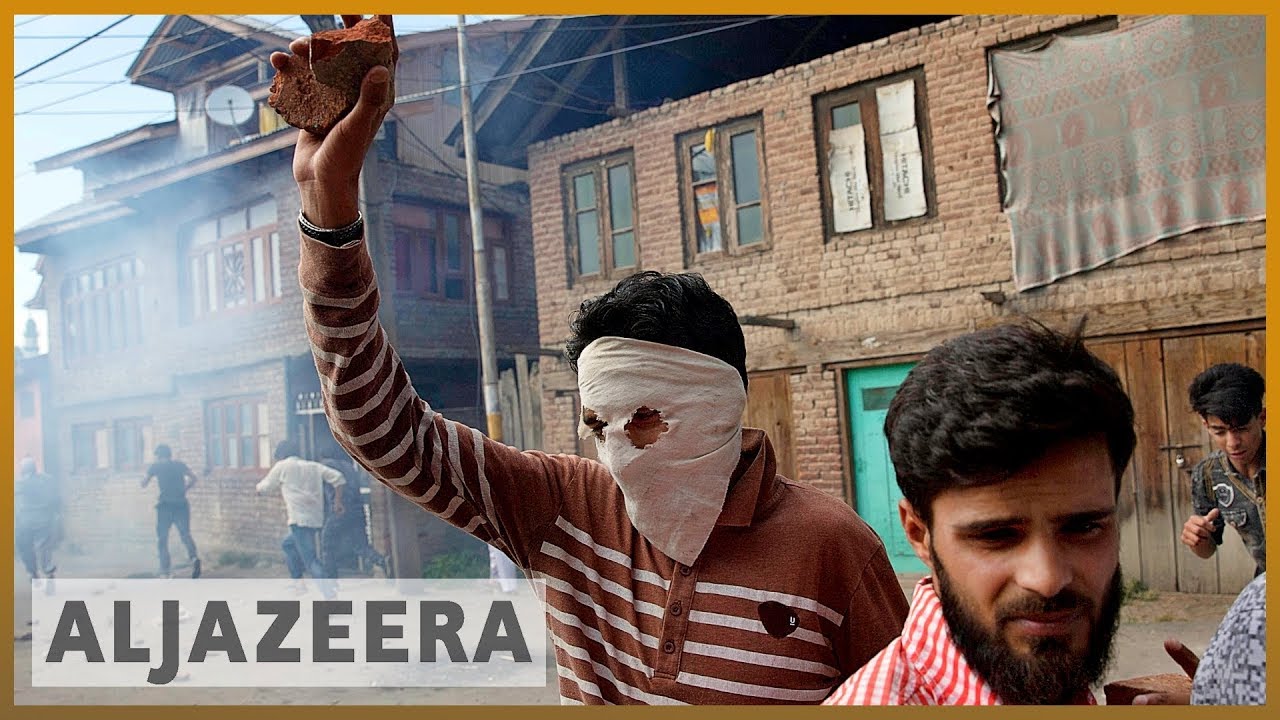 Indian opposition leaders are prevented from entering the contested Kashmir district.
The President of the Party of the Indian National Congress, Rahul Gandhi, led a group of several political parties, but on his return to Srinagar airport he was returned.
There were protests in the city on Friday afternoon.
Faiz Jamil of Al Jazeera from the report of the capital of India's ruled Kashmir.