The COVID-19 pill, effective in preliminary tests, could be the “holy grail” of a pandemic, says doctor 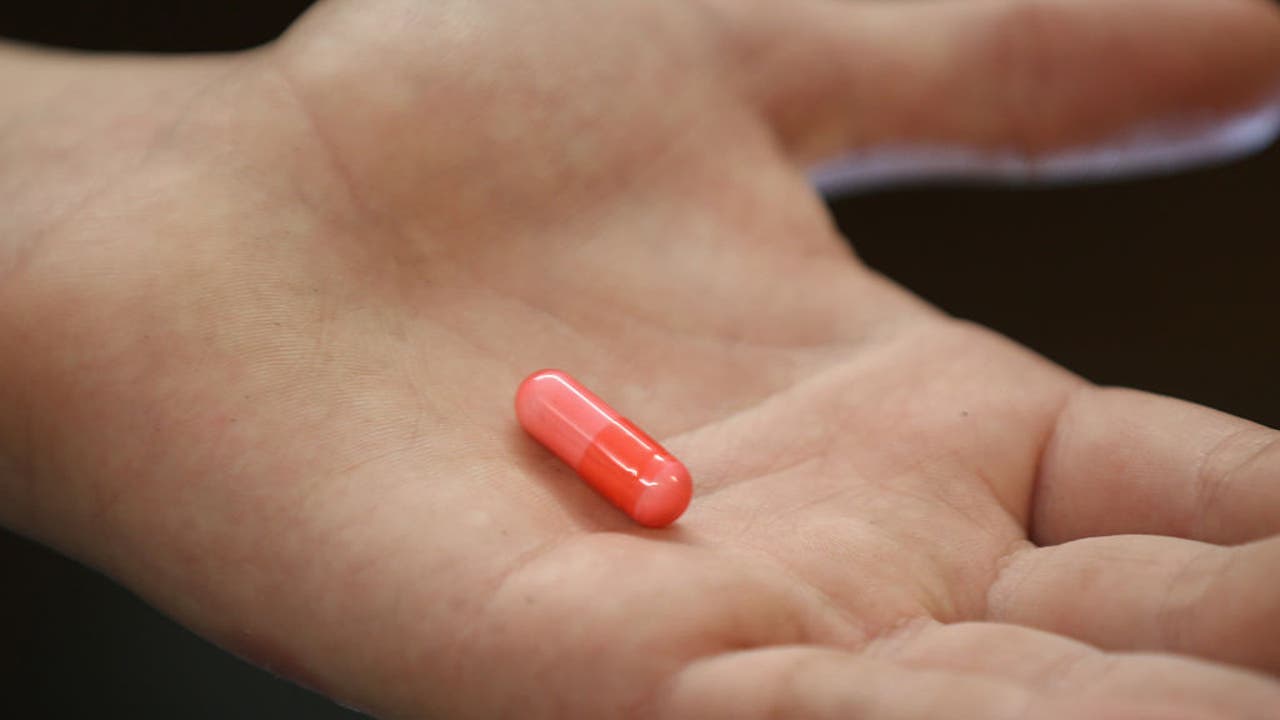 NEW YORK – A new possible drug to treat coronavirus-positive patients may be enough to reverse the pandemic in his head, a Fox News paramedic Dr. Mark Siegel revealed on Sunday on “Fox & Friends Weekend. “

Testing the experiment in the first stage COVID-19 a pill called Molnupiravir, from Merck and Ridgeback Biotherapeutics, shows promising signs of effectiveness in reducing the virus in patients.

“It could be the Holy Grail on this issue because it was just studied in phase 2 and it literally stopped the virus in its tracks,”

; he explained. “And no virus was found in the patients studied.”

The drug will function as a home, five-day treatment, similar to Tamiflu, to stop the virus from reproducing before it causes major damage. Siegel said the drug could only be on the market in four to five months.

The doctor said that although only 182 patients had been tested so far during the test, the pill could still be “very promising” for thousands of people.

“This could be the future once the vaccine really gets control of the pandemic and we just start watching single cases,” he said. “Until then, this drug may be ready and this may be the drug in the next few months.”

Siegel predicts that the United States will be free of the coronavirus pandemic by the summer, making Molnupiravir treatment “very useful” in dealing with isolated cases.

“This is the first pill we have, this is something we could use in our weapons against COVID as a therapeutic agent,” he said.