The COVID-19 vaccine will be available to all Oregonians ages 16 and up, beginning April 19. 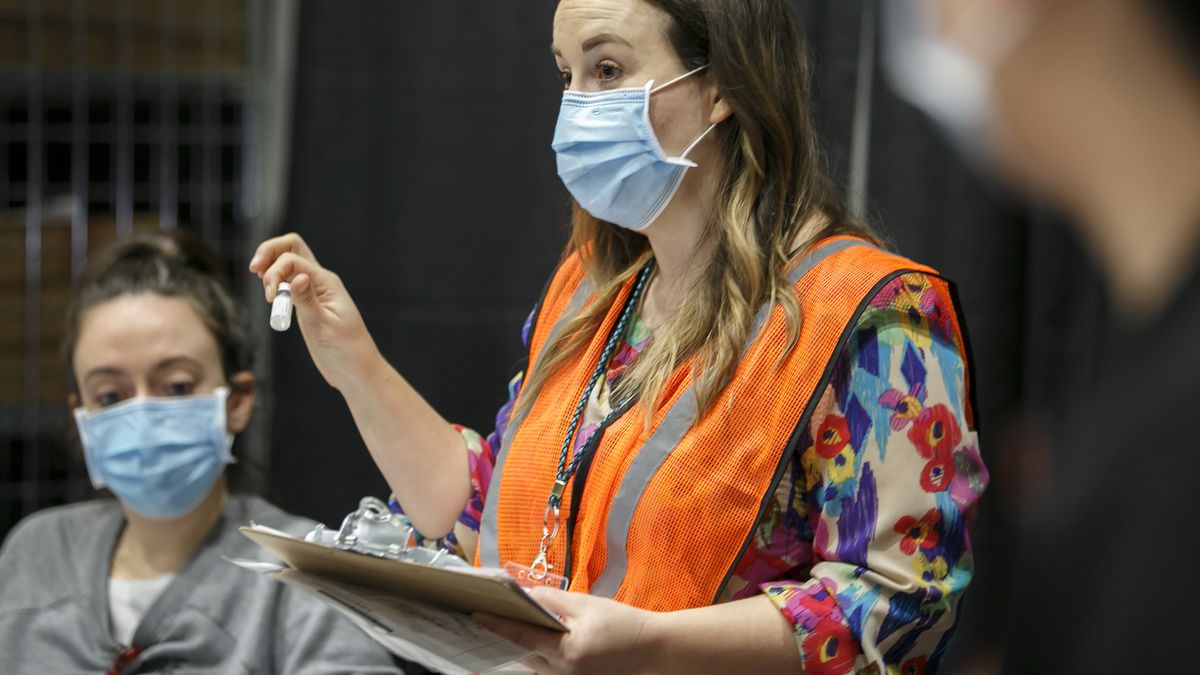 In a press release early Tuesday, Brown announced that all Oregons aged 16 and over would be eligible for vaccines from April 19, nearly two weeks earlier than the May 1 date previously announced by government officials.

“Today, Oregon will cross the threshold of 2 million doses of vaccine administered. Still, in communities in Oregon, COVID-1

9 is spreading at an alarming rate, “Brown said in a statement. “We need to move as fast as we can to get more shots fired.”

The announcement comes as Oregon has repeatedly accelerated its vaccine eligibility schedule in recent days. On Monday, front-line workers gained access to the personnel, along with adults living with them.

“Over the next two weeks, we will devote all available resources to providing Oregon frontline workers and people with the underlying disease with access to vaccines – two groups in which Oregonians from colorful communities are represented,” Brown said. “My office will work closely with the White House to ensure that Oregon receives our fair share of federal vaccine supplies so that we can continue with a fast, fair, and equitable vaccine distribution process.”

Oregon’s adjustment in vaccination time reflects an expected acceleration nationally. The Associated Press reported Tuesday that President Joe Biden is expected to announce that all American adults aged 16 and over in the country will be eligible for April 19 vaccines.

Along with other states, Oregon has seen an increase in new infections and hospitalizations in recent weeks, raising concerns about the pandemic’s “fourth wave.” The figures are still well below the peak that the country experienced at the end of 2020.