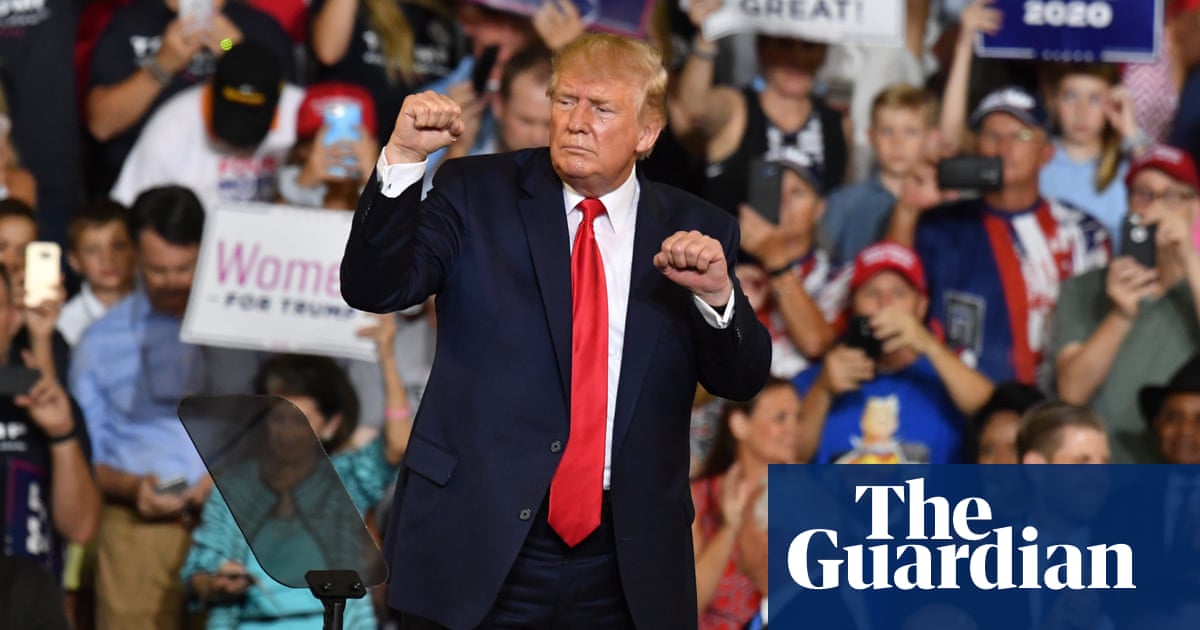 During a rally in North Carolina, Trump's supporters chanted "send it back" after the US president repeated false allegations of a Democrat from Minnesota Ilhan Omar. The crowd was excited when Trump mentioned Omar's name and a battle broke out between Trump's supporters and protesters. "Now he goes home to Mom and he gets a reprimand," Trump said when the demonstrator was accompanied. Earlier this week, Trump attacked four Democratic Party congressmen, who are all colorful women, and tells them to come back and help repair the completely broken and contaminated places they came from. All four women are US citizens. Omar came to the United States as a refugee from Somalia.