The Cubes beat the Pirates in the Little League Classic 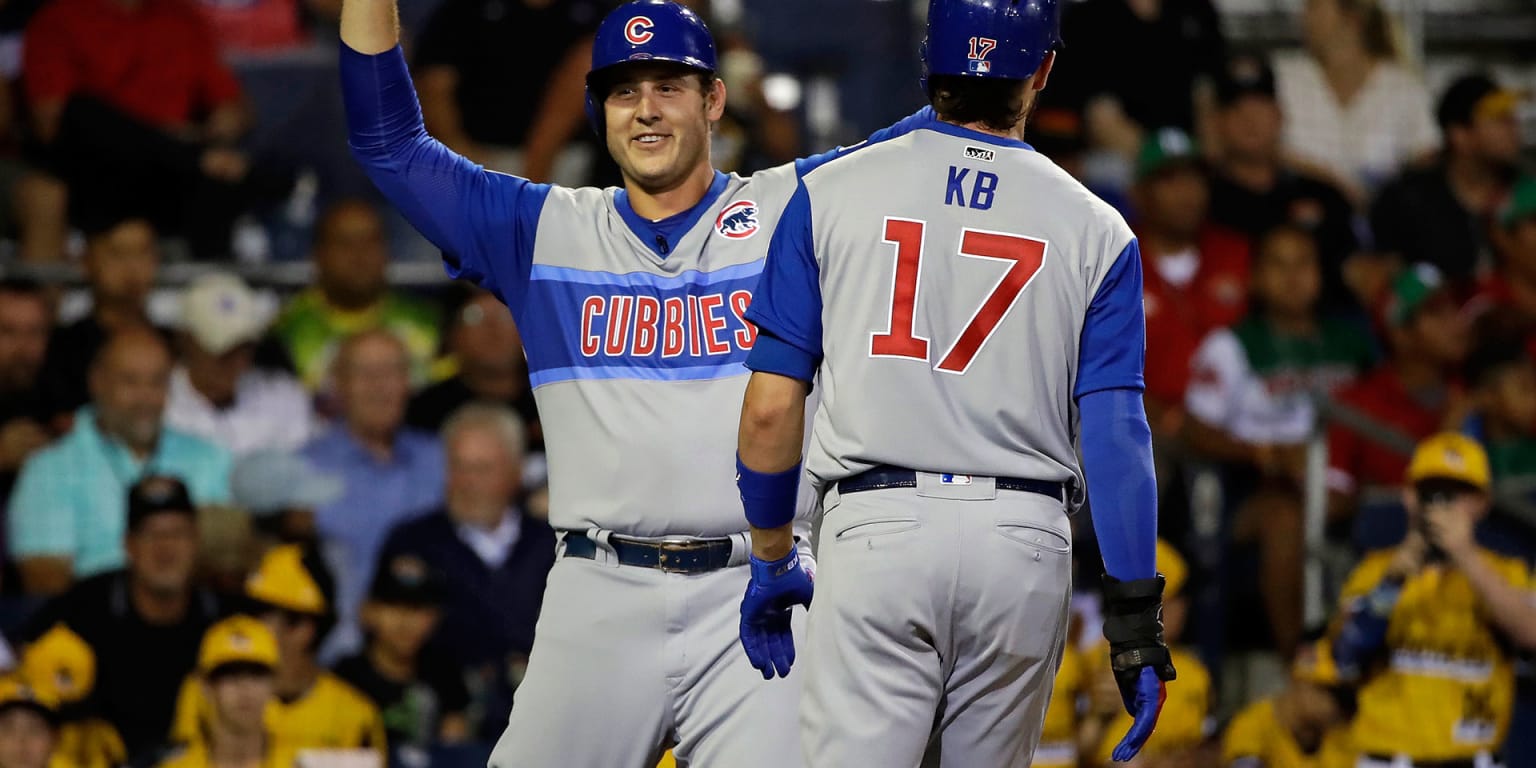 WILLIAMSPORT, Pa. – It was a trip to their childhood, a trip back to the days when games ended with ice cream, whether the result was a win or a loss. It took a trip to Williamsport, the home of the Little League World Series, for the cubes to

WILLIAMSPORT, PA, – It took a trip to their childhood years, a trip back to the days when games ended with ice cream whether the outcome was profit or loss. It took a trip to Williamsport, the home of the Little League World Series, for the Cubs to forget their travel woes and play as kids.

Perhaps Sunday's 7-1 victory over the Pirates in Historic Bowman Field will just wind up being a one-day baseball holiday in its purest form. Considering the extent of Chicago's troubles away from Wrigley Field, this trip to an old ballpark without a second deck and a crowd filled with big league dreams was welcome.

Anthony Rizzo made his way from the left-center dash ̵

1; one of the three cubes in the game – and then Yu Darwish shipped the ball to one of Japan's small leggings. Jose Quintana turned seven Cubbies breaks through his chest. Javier Baez gave fistful strikes to the kids from the front row, then lived out his "El Mago" coin with quick protection and several strokes. the short stop from the team of Japan @LittleLeague is so great. 🔊 #LittleLeagueClassic pic.twitter.com/wPdqC2RAvx

When the final pitch was thrown, the Cubs rallied for their first win of the season against the opponent of the National League and against the first victory in a series of any kind from May 17-19. Chicago went 0-10-2 in its previous dozens of road trips, severely limiting its advances in the Cubs' pursuit of the division crown.

Now, the Cubs will head back to Chicago, where they will have an off-road. a day Monday to cling to the experience gained during their stay in this quaint little town that steals a baseball light for 10 days each year.

Jordan Bastian covers Cubs for MLB.com. He previously covered Indians from 2011-18 and Blue Jays from 2006-10. Read his blog, Bastian Major League and follow him on Twitter @MLBastian .