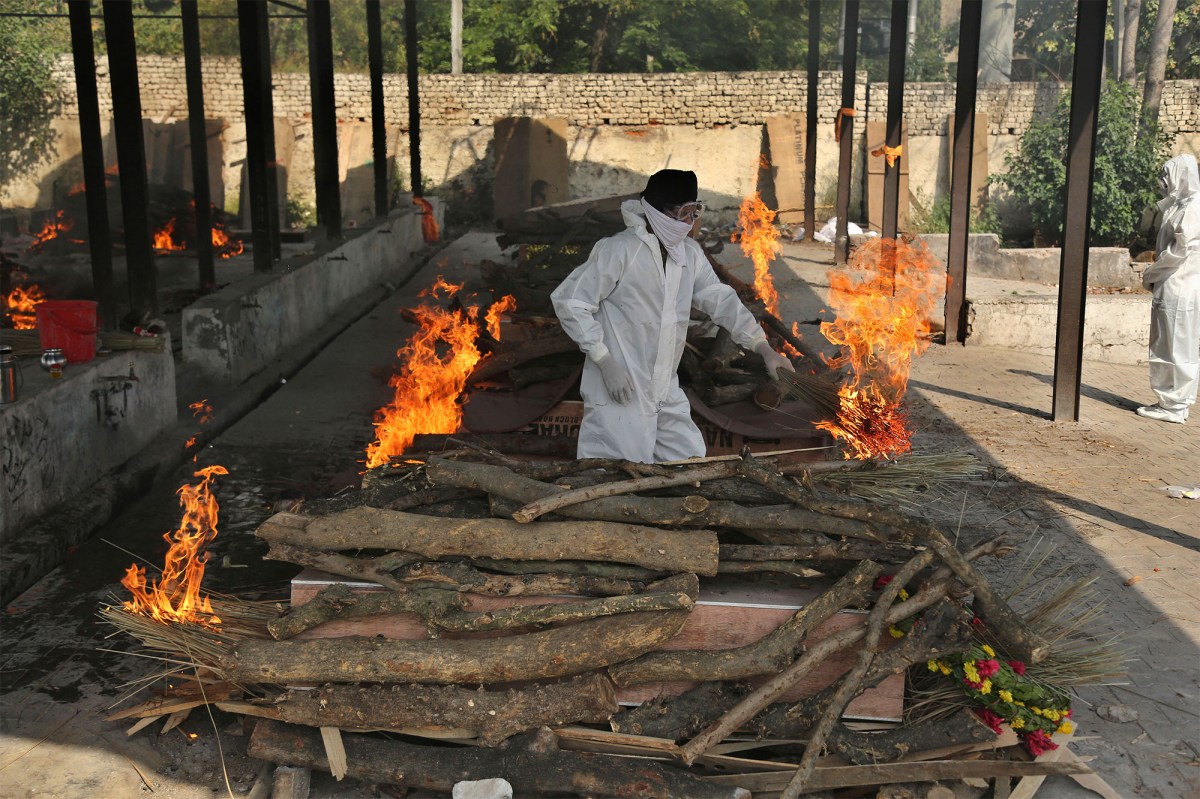 Boy, these Chinese communists have a sense of humor: On Saturday, the Central Commission for Political and Legal Affairs posted on its official Sina Weibo account (the Chinese version of Twitter) a side-by-side image of a Chinese rocket fired at cremation fires in India with “China fires against India.”

The accompanying hashtag notes that COVID-19 cases in India have exceeded 400,000 per day. The joke was awful. In fact, the post was eventually deleted after an international protest.

But what grotesque fool would think to go public with such rubbish? Especially since the virus, which has already claimed more than 218,000 lives in India – and has flooded hospitals, morgues and crematoria ̵

No damage control can bring it back. Chinese rulers see India as an enemy and test the unofficial border: Clashes across the line of de facto control last year killed 20 Indian soldiers.

Families are looking for oxygen for their loved ones and, in desperation, are unable to offer appropriate burial rites for the dead, thanks to a virus that may have escaped from a Chinese biological weapons laboratory. And the Chinese Communist Party uses it as an excuse to brag about its military might and mock its rival.

The worst joke here is that the CCP is still in power.