The doctor, who refused to wear a mask and supported the Stop Theft rally, has been stopped 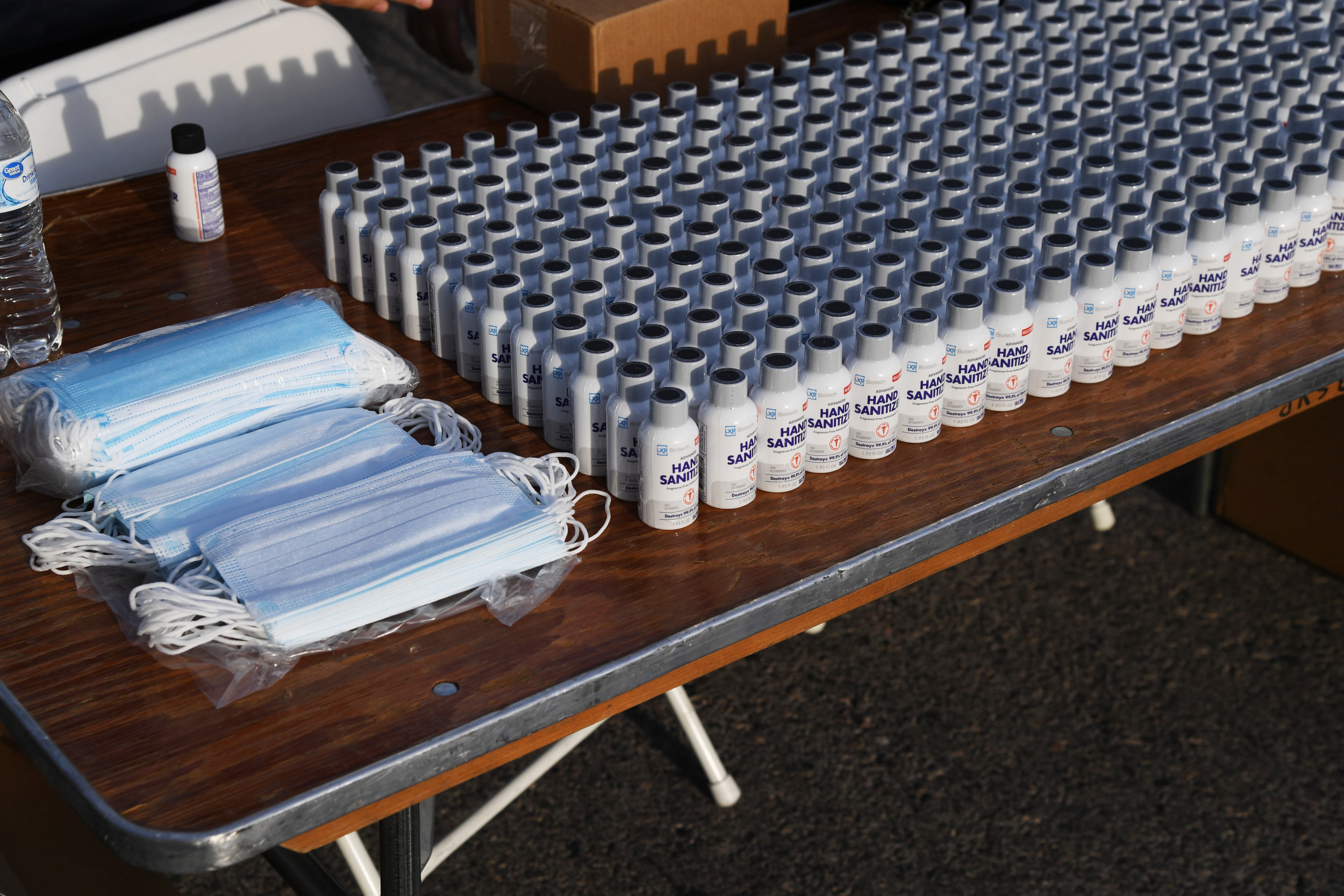 Oregon medical authorities revoked a doctor’s license a month after a video surfaced that he denigrated the coronavirus as a “common cold.”

On November 7, Stephen LaTulipe told those gathered outside the state capitol in Salem at a “Stop Theft” rally in support of President Donald Trump that he wanted to “expose what I call crown mania.”

A video of his comments was posted on YouTube by the political group Multnomah County Republicans. He told those present that wearing a mask “is a threat to your freedom, a threat to our constitution. A petition for all of you, take off your mask of shame”, mistakenly comparing it to the “common cold” virus.

On Friday, the Oregon Medical Council decided to temporarily deprive LaTulippe of his right to practice following allegations against his advice and treatment of patients earlier this year.

In early July, LaTulippe, who owns South View Medical Arts in Dallas, southwest of Portland, said he had told a patient that those without COVID symptoms should not be tested and that wearing a mask did not prevent the disease from spreading. .

The US Centers for Disease Control and Prevention (CDC) cites seven studies that confirm that community masking reduces the spread of the coronavirus.

LaTulipe also told the patient not to isolate himself, as the presence of other people would provide immunity against Covid-19, according to state council documents. Three weeks later, LaTulippe terminated the person as a patient when asked for advice.

The medical council also found that LaTulipe and his staff did not wear masks at the clinic and told patients who did so to remove them. Patients were not examined on arrival and there was no hand sanitizer in the waiting area.

The council also said that LaTulippe “regularly” told patients that the masks were not effective in stopping the spread of COVID-19 and claimed that the virus particles could pass through surgical masks.

He also recommended that it is “very dangerous” for vulnerable patients such as the elderly and those with asthma to wear masks, as they will increase the body’s carbon dioxide content by breathing gas again.

The board concluded that “LaTullipe’s continued practice poses an immediate danger to the public and poses a serious threat to public health and safety”.

This week, LaTullipe told NBC News that he had asked patients who thought they had the disease to wear a mask at his clinic and that he was treating them in a “back room” that was disinfected. He also defended his comments made at last month’s rally.

“I’m very interested in healthy medical practice and I’m interested in good science,” he said, adding, “When science and medicine are perverted by corrupt politics, then I’m ready to fight and that makes me go to this rally and say what said. “

If this sounds like you, you are at risk for severe COVID, says a doctor

Watch live: What’s next for the spread of the COVID-19 vaccine? : Staff

54 postcodes in New York have positive coronavirus tests over 10%