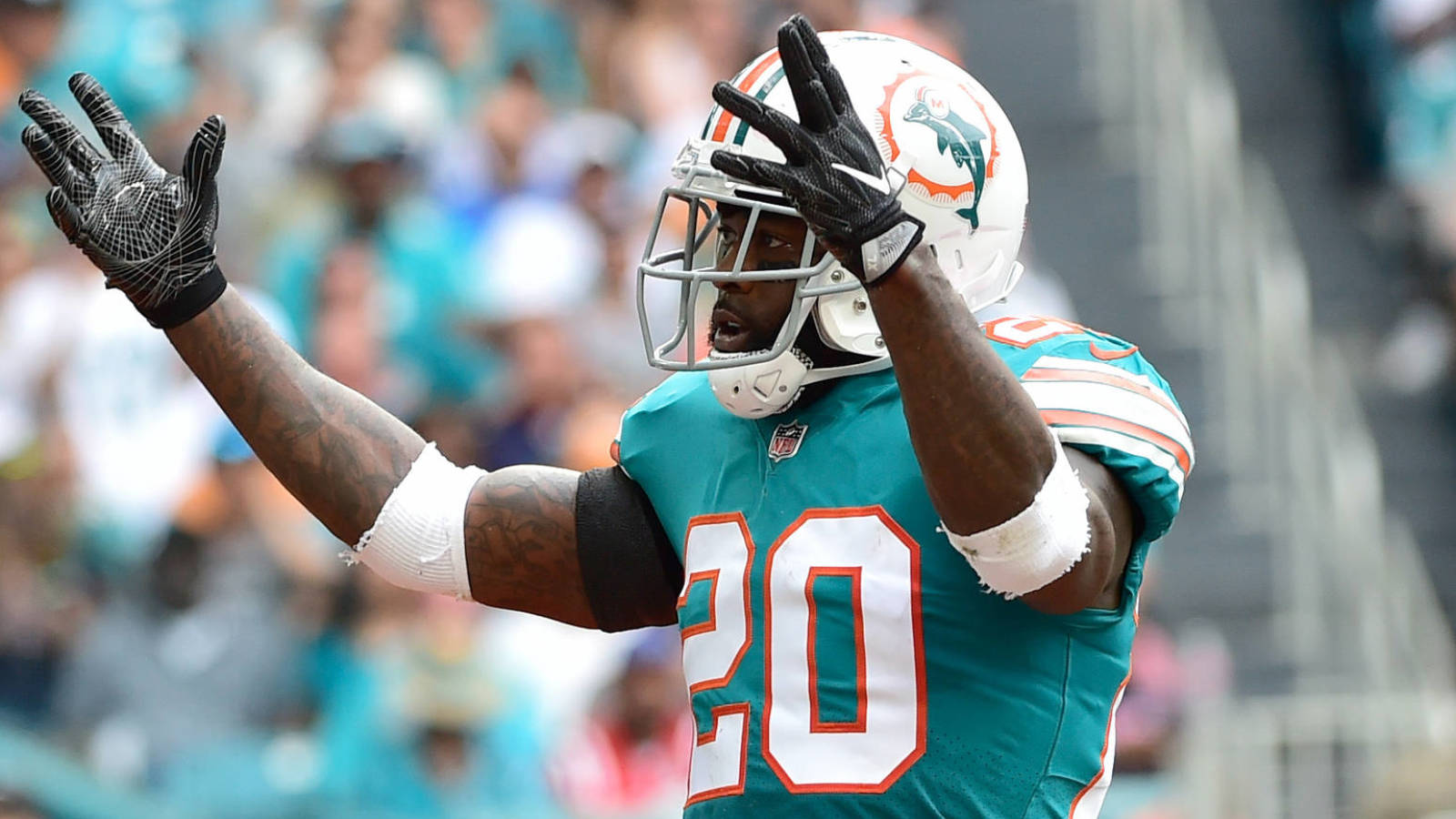 Miami dolphins seem to be gathering the 2019 season as they collect the draft contracts for next April.

Miami has already sold Defender Ryan Tanehil and handed Russhire Robin Quinn to this off-season. He also allowed the likes of Frank Gore, Danny Ammendola and Cameron to walk into a free agency.

Pro Bowl Reshad Jones's double safety will soon be added to this list. According to Armando Salgiro from Miami Herald, young general manager Chris Greer could well move Jones before the start of the season.

31-year-old Jones is currently recovering from a torn tire that cost him the last two games of last season.

While Jones is a little long in the tooth and coming out of injury, he will probably has attracted interest in the market.