The Duke Professor Compares "Destructive" Trump with "Hitler, Stalin and Mao" During an Interview on CNN 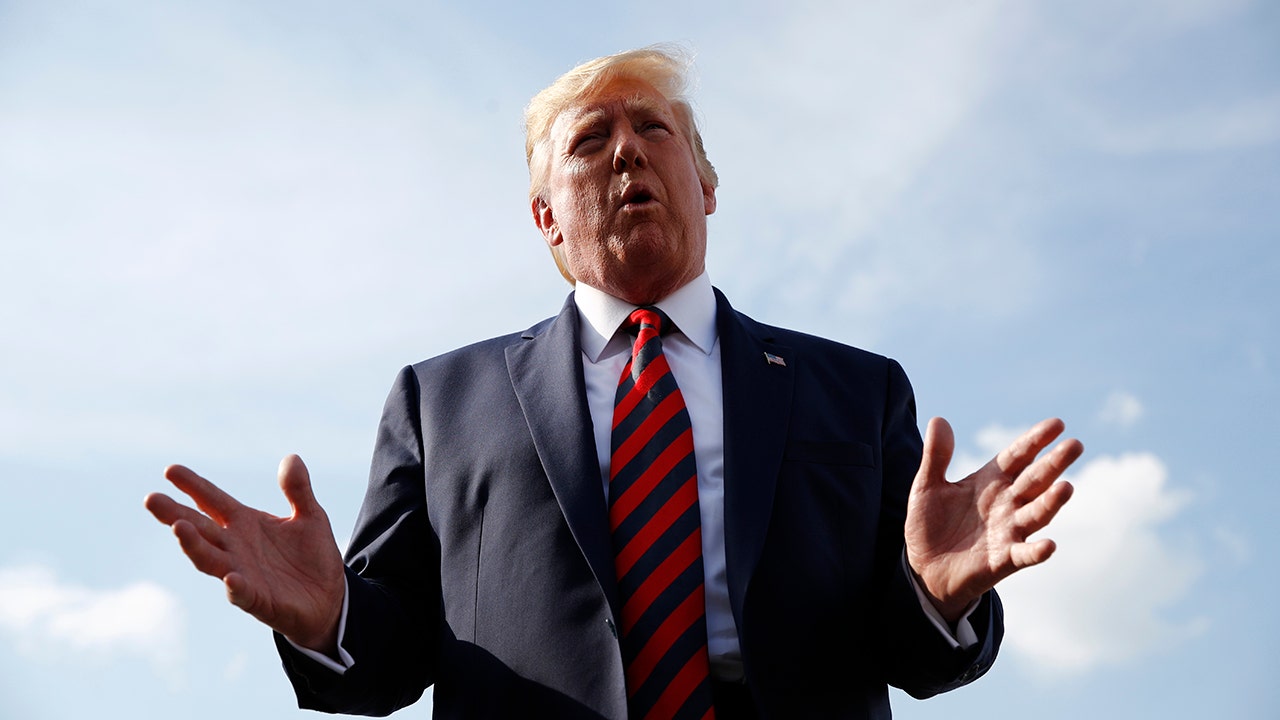 Duke University psychiatry professor Dr. Alan Francis claims that President Trump is guilty of millions of deaths and claimed to have been more devastating than the scandalous dictators Adolf Hilter, Mao Zedong and Joseph Stalin.

"Trump is as devastating a man this century as Hitler. Stalin and Mao were in the last century. "He said." He may be responsible for many more millions of deaths than they were. He must be detained, but he must be detained by attacking his policies, not his own.

THE AMERICANS SHOULD SEEK "VERY LITERAL" WHEN ABOUT SPEECH, USES SECRETARY STRUCTURAL PARTY MUCH

965". "I know thousands of patients, almost all of them were well-behaved, well-mannered good people. Trump is none of them," he said earlier in the interview.

"Lumping the mentally ill with Trump is a terrible insult to the mentally ill and they have enough problems," continued Francis. "Trump's calling crazy is a fact that we are crazy because we chose him and even crazy about letting his crazy policies go on. "

CNN host Brian Stelter countered with Twitter backlash so as not to interfere sooner, cause initial comments Francis, and later admitted that he should have done more.

"I agree that I should have interrupted after that order. I would love to hear him say it, but I was distracted by technical difficulties (so the show opened didn't look like usual, I had two computers on the table, etc.) If I don't hear the comment, it's my fault, "tweeted Stelter .