The Dutch government supports euthanasia for children under 12 World news 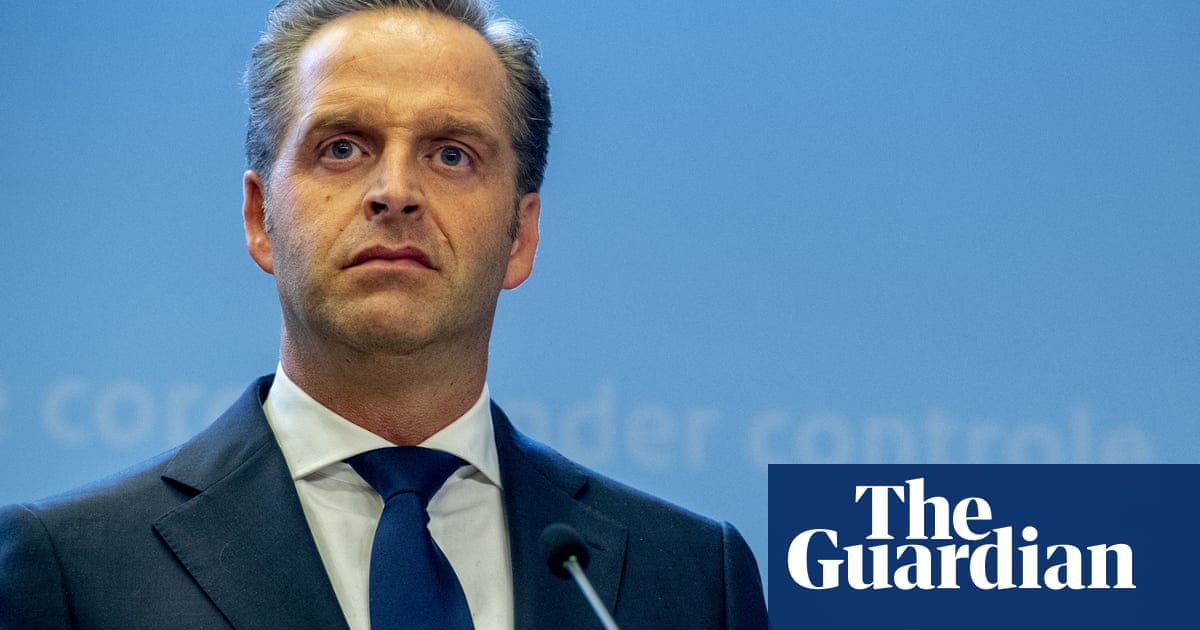 The Dutch government will allow doctors to euthanize terminally ill children between the ages of one and 12 after months of debates in the ruling coalition.

Hugo de Jonge, the country’s health minister, said a change in regulations was needed to help “a small group of terminally ill children who are agonizing without hope and unbearable suffering”.

The government estimates that the new rules, which eliminate the threat of harassment by doctors, will affect between five and 1

0 children a year who have no hope of improving their condition.

Termination of life is also already legal in the Netherlands for children over the age of 12, if the consent is given by the patient and their parents. Babies under the age of one may also have their lives ended with parental consent.

At present, the group of children listed in the planned regulation can be provided with palliative care or denied nutrition in order to hasten their death according to the current rules with physicians facing criminal prosecution if they take any other action to end their lives.

This difference in provisions for children between the ages of one and 12 has been described as a “gray area” by doctors calling for change.

The issue sparked heated debate in the ruling four-party coalition, with opposition from both Christian parties, the De Jong-led Christian Democratic Appeal Party and the more conservative ChristenUnie.

De Jong was open to debate on the issue, but faced opposition from ChristenUnie. But in a letter to the Dutch parliament announcing the government’s intentions, De Jong cited a recent report that showed strong support for a change in the law among doctors.

He writes: “The study shows that there is a need for active termination of life among doctors and parents of terminally ill children who suffer hopelessly and unbearably and will die in the foreseeable future.”

Parental consent will be required and the patient must endure “unbearable and endless suffering” in order to be euthanized. At least two doctors must agree to the procedure.

Since 2002, doctors have been able to euthanize adults in the Netherlands in cases where this is considered a voluntary and well-considered request in the context of unbearable suffering from which there is no prospect of improvement or an alternative remedy.

Last year, there were 6,361 cases of euthanasia in the country – just over 4% of the total deaths in the country. Of these, 91% were for terminal medical conditions.

Other cases of euthanasia include severe psychiatric illness. Two years ago, the case of 29-year-old Aurelia Brouwers, who was chronically suicidal, sparked debate when her decision to die was covered in a documentary on the Dutch television network RTL Nieuws. Brouwers was filmed two weeks before her death, including during a visit to the crematorium she chose for her funeral.

Brouwers’ own doctors would not have helped her patient end her life, but her wish was granted after she applied to the Levenseindekliniek, the end-of-life clinic in The Hague.

Nigerian forces are firing on protesters protesting against police brutality