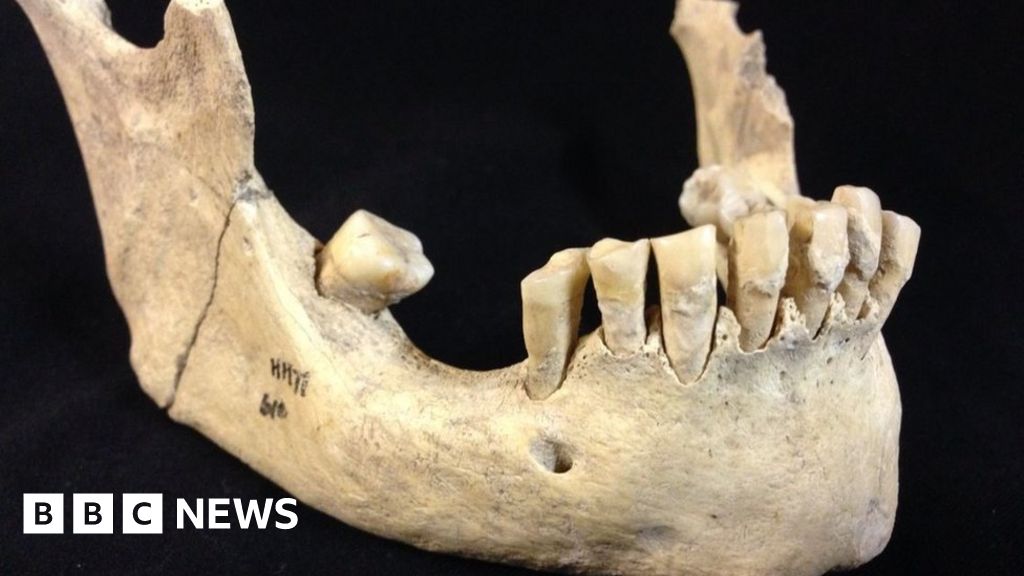 Scientists have found the earliest direct evidence of human consumption of milk.

The team identifies the milk protein embedded in the dental plaque on the teeth of prehistoric farmers from the UK.

It shows that people consumed dairy products as early as 6,000 years ago ̵

1; although there is no lactose intolerance.

This might suggest that they process raw milk into cheese, yogurt, or some other fermented product.

This would reduce its lactose content, making it more enjoyable.

The team members scraped plaque samples from the tooth, separated the various components into the tooth, and analyzed them using mass spectrometry.

They discover a milk protein called beta-lactoglobulin (BLG) in the tartar of seven individuals, spanning early to mid Neolithic times.

"Proteomic analysis of calculus is a fairly recent technique. There have been several studies before, but they are usually historically archaeological rather than prehistoric material," co-author Dr Sophie Charlton of the Department of Archeology at York University told the BBC News.