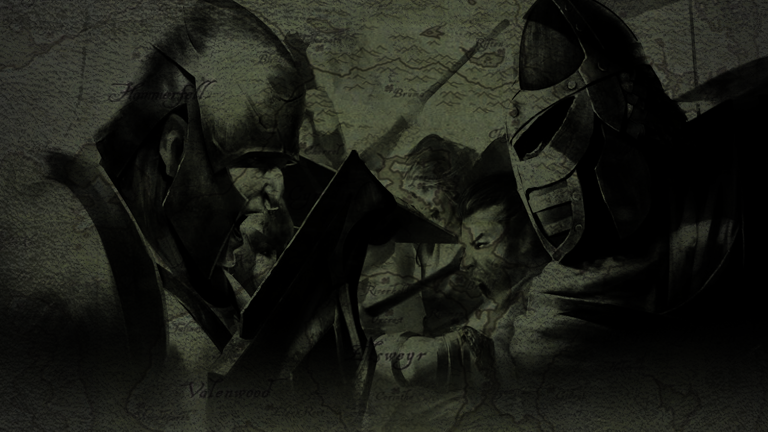 After months of annoyance (and work), the models behind The Elder Scrolls: Total War for Medieval II: Kingdoms have released their 2.0 update. Now it includes the fourth world era Elder Scrolls the Civil War setting in Skyrim, which defines The Elder Scrolls V. The update also adds Stormcloaks and the Dark House elf to Great House Sadras as playable factions. This is the "last major update" on fashion, which has been in development since 2015 and is therefore objectively using the excellent old Total War naming scheme. It also has a trailer for launch:

We first reported the update to 2.0 earlier this year and, impressively, the mods pulled it out of the door before the year closed. The changes reported there are now in: Clock City, Tzayets Snakes and Richmen are now recruiting armies. The update is not just about new factions or the fourth era, and includes a bunch of new models and units for old fractions. Characters like Mehrones Dagon and Manimarco have new, unique models. The Downguard has armor trolls. And, perhaps best of all, there is now a common Hajj unit. He even adds a "Pocket Guide to the Empire" for those less familiar with the erotic eagle tree.

You can check out The Elder Scrolls: Total War for ModDB and read the full 2.0 variable journal here .