The electric denial reduces power to all Argentina and Uruguay, says the supplier 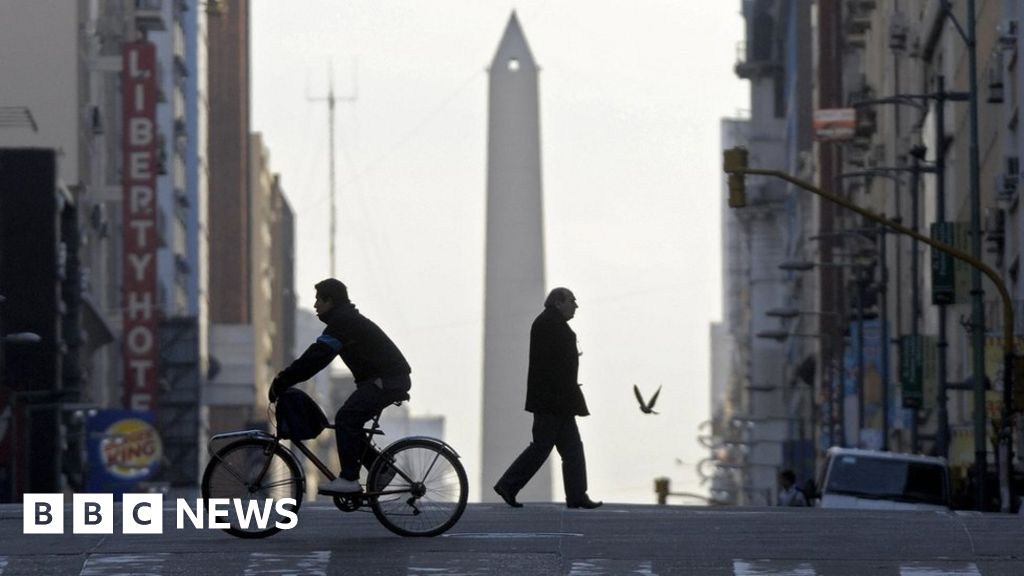