The emotional Luis Suarez said goodbye to his teammates from Barcelona 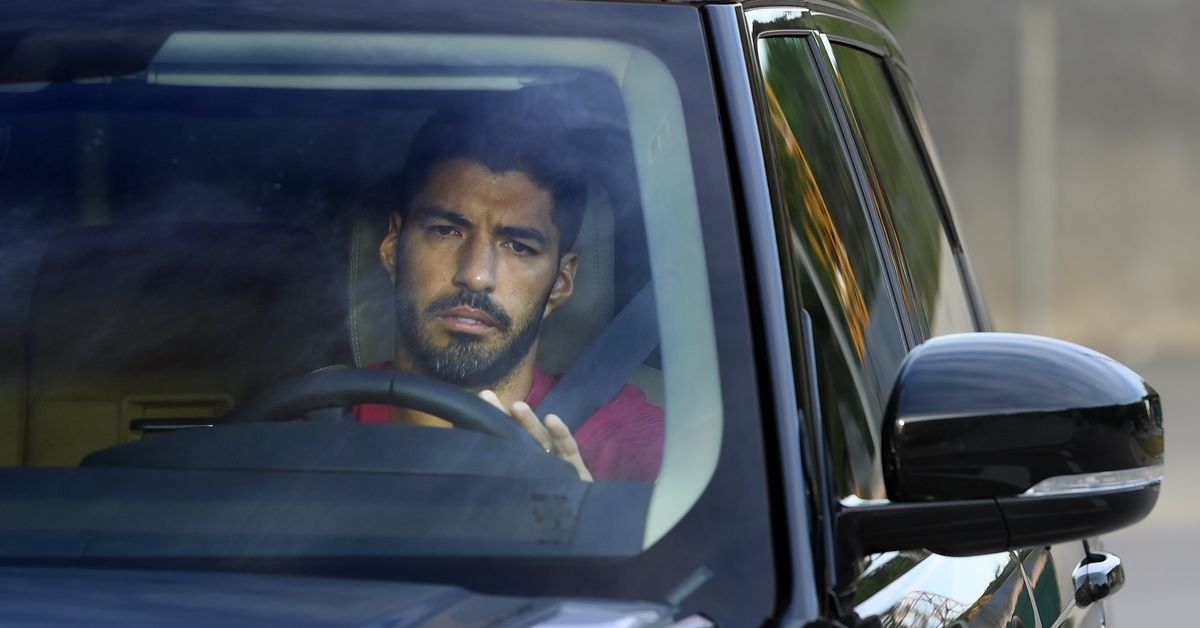 Luis Suarez was reportedly in tears when he left the Barcelona training ground on Wednesday to look for the last time.

According to numerous reports, the striker was “visibly emotional” when he left Ciutat Esportiva after saying goodbye to his teammates.

After weeks of speculation about his future, it seems that Suarez is now set to continue and will join Diego Simeone’s Atletico Madrid team.

The Uruguayan international has reportedly reached an agreement to terminate his contract in Barcelona ahead of schedule and will replace Alvaro Morata at the Wanda Metropolitano Stadium.

An announcement is expected soon and Barcelona will then hold a farewell ceremony for Suarez in the same way as it did recently for Ivan Rakitic.

Then Suarez will become the newest player to wave at Barça. He follows Rakitic, Arturo Vidal and Nelson Semedo from the exit door.