The EU has just approved a vaccine to prevent Ebola 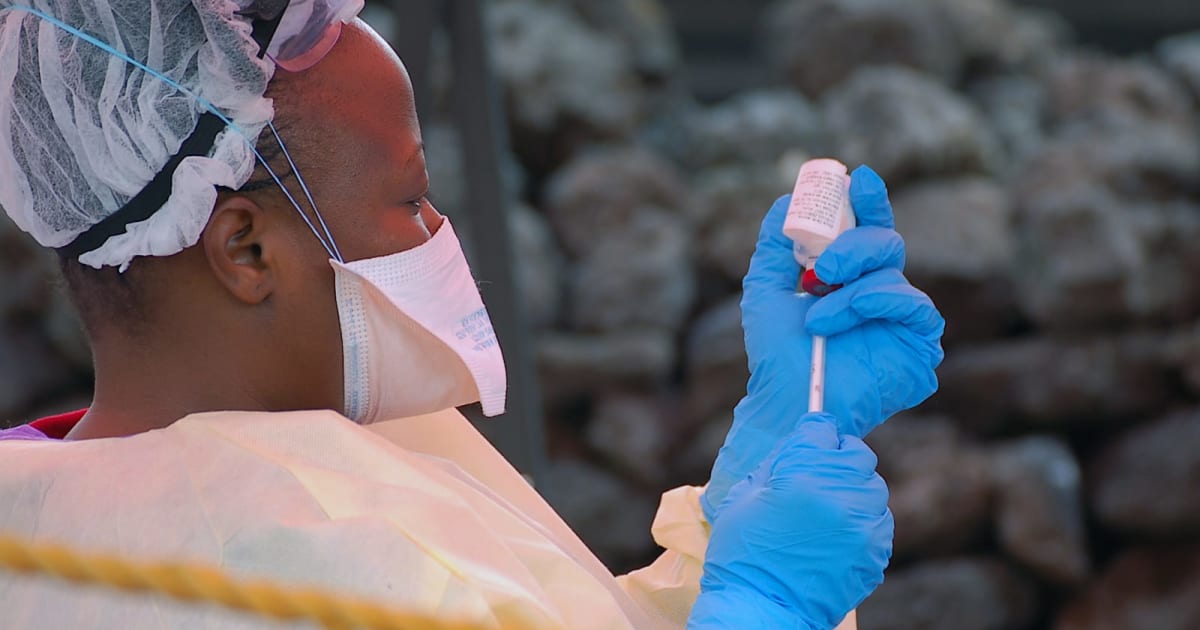 Ervebo was first designed by the Public Health Agency of Canada and the US Army more than a decade ago. In 2014, after the Ebola outbreak in West Africa, Merck acquired the rights to develop the vaccine.

A “conditional marketing authorization” is a type of approval reserved for a drug that addresses unmet medical needs. It allows the drug to progress with less comprehensive data than is usually required if the benefits outweigh the risks. Hervebo's preliminary tests are promising, with the vaccine being 1

00 percent effective during trials in Guinea and as part of clinical development Merck donated over 250,000 doses to the World Health Organization (WHO).

Merck's plans to begin production of Ervebo in Germany beginning in the third quarter of 2020. The vaccine is also under priority review with the US Food and Drug Administration (FDA).

According to the European Commission, the Ebola epidemic in West Africa, which began in 2014, killed more than 11,000 people. The current epidemic in the Democratic Republic of the Congo (DRC) has shown 67 percent mortality and more than 3,000 people are infected with the virus. The WHO announced Ebola for public health concerns of international concern in July, and that warning remains in place.