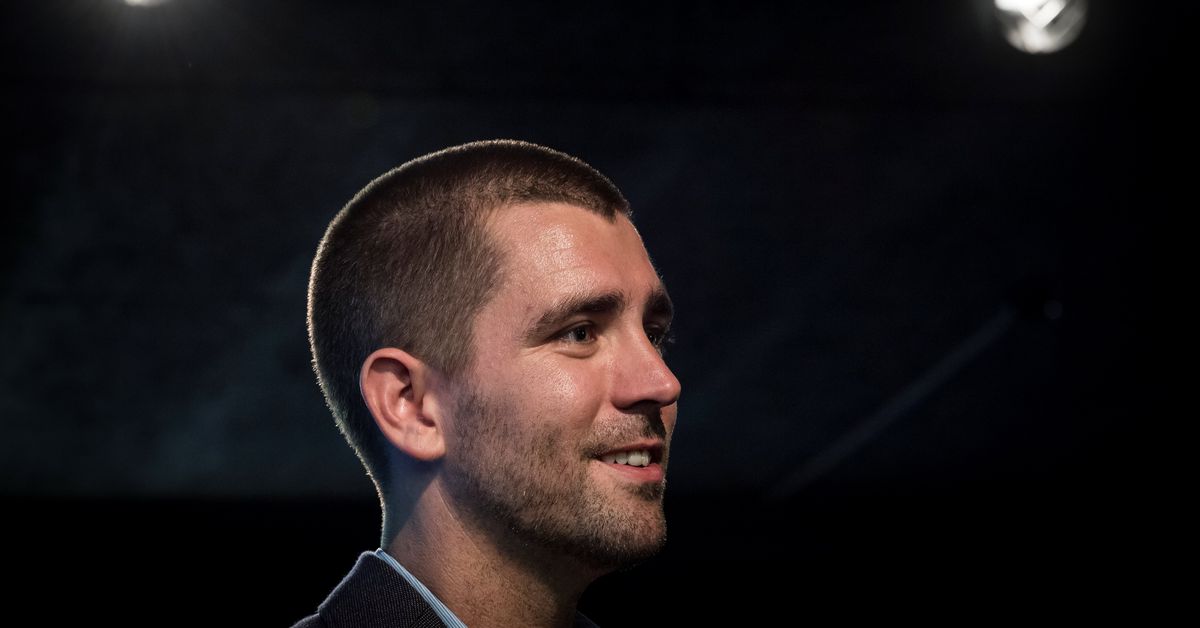 Zuckerberg describes both movements as one of his executives, made by their own wish. But in a memorandum that reports changes, Zuckerberg also said that both deviations are somehow related to the company's decision to "build a privacy-focused social platform," he said last week. ̵

1; both because Coke has been a key contractor for Zuckerberg for years, and since this move comes less than a year after another reorganization that gave Coke even more power by telling all key Facebook teams.

According to many accounts, the organizational structure has disappointed some other key Facebook managers, including the founders of Instagram, Kevin Sistrom and Mike Krigger, who announced their withdrawals last fall.

Now Zuckerberg is again restructuring the company. Instead of playing Cox, he will have the best people in each of his apps that will report him directly. Two other long-time managers receive promotions as part of the change: Katkart will manage Whatsapp and Fidji Simo, who heads the Facebook video in recent years, will be the head of this group.

Below is the text of the Zuckerberg Memorandum describing the changes, and here is the link to Cox's own post announcing his move. my note last week. The beginning of this new vision is the beginning of a new chapter for us.

As part of this, I'm sad to share the news that Chris Cox has decided to leave the company. With Chris, we have worked closely together to build our products for more than a decade and will always appreciate his deep commitment to the people who use our services and the supreme spirit that brings to everything he does. He has played so many key roles in Facebook – as an engineer in our original information channel, building our first HR teams and helping define our mission and values, lead our product and design teams, and run the Facebook app recently. monitoring the strategy for our family of applications. By the way, Chris helped train many great leaders who are now in important roles throughout the company – including some who will now take bigger roles in our efforts for new products.

For a couple of years Chris discussed with me his desire to do something else. He is one of the most talented people I know and he has the potential to do everything he wants. But after 2016, we both realized that we had too much work to do to improve our products for society, and he continued to help us work on these issues and help us design a course for our family from the years ahead. At this stage, we have made real progress on a number of issues and we have a clear plan for our applications, focusing on making personal messages, stories and groups the basis of experience, including encryption and interoperability in our services. As we head into the next big chapter, Chris decided that now is the time to step back from the leadership of these teams. I really will miss Chris, but I am mostly grateful for everything he has done to build this place and serve our community.

At the same time, as we embark on this new chapter, Chris Daniels also decides to leave a commercial company. Chris has also done a great job in many roles, including working with our business development team, Internet.org, which helped more than 100 million people access the Internet, and recently at WhatsApp where he helped determined the business model for our forwarding services. Chris is one of the clearest and principled business thinkers I have encountered, and the variety of challenges with which he helped us is impressive. I really enjoyed working with Chris, and I'm sure he'll do a great job of everything he chooses to take.

While it is sad to lose such great people, it also creates opportunities for larger leaders who are energetic for the way forward to take on new and larger roles.

I'm excited that Will Catcart will be the new head of WhatsApp. Will is one of the most talented leaders in our company – always focused on solving the most important issues for people and clearly debated challenges and compromises. More recently, he has done a great job with Facebook, where he has brought our change to focus on meaningful social interactions, and has greatly improved the performance and reliability of the app. In his career, Will has helped our teams focus on security and integrity, and believes deeply in providing end-to-end encryption to everyone in the world in our services.

I am also excited that Fidji Simo will be the new manager of the Facebook app. She is one of our most talented product and organizational leaders – passionate about building a community and supporting creativity, focusing on building strong teams and developing future leaders. She has played key roles in building many aspects of the Facebook app, including conducting our video and advertising work. She deeply believes that it helps people get more value from their networks. She has already led this team for most of last year while Will was on parental leave, and she is the clear man to lead these efforts forward.

Our family of application strategies is co-chaired by Chris Cox and Javier Olivian. , Chris manages the application leaders directly, and Havi is responsible for all the central product services that work in our applications, including safety and integrity, analytics, growth and advertising. Now Javie will determine where our applications should be integrated. Javi is an incredibly thoughtful, strategic and analytical leader, and I am convinced that this work will go on well. Since we have now decided our family's mainstream of applications for the next few years, I do not plan to immediately appoint someone to fulfill Chris's role in the near future. Instead, Facebook leaders (Fidji Simo), Instagram (Adam Mosseri), Messenger (Stan Chudnovsky) and WhatsApp (Will Cathcart) will report directly to me, and our chief marketing director (Antonio Lucio) will report directly to Sheryl.

This is an important change when we begin the next chapter of our work on building a privacy-based social basis for the future. I am deeply grateful for everything Chris Kox and Chris Daniels have done here, and I look forward to working with Will and Fiji in their new roles as well as with everyone who will be critical to achieving that vision. We have so much important work to do and I am thrilled to continue working to give people power to build a community and bring the world closer together.