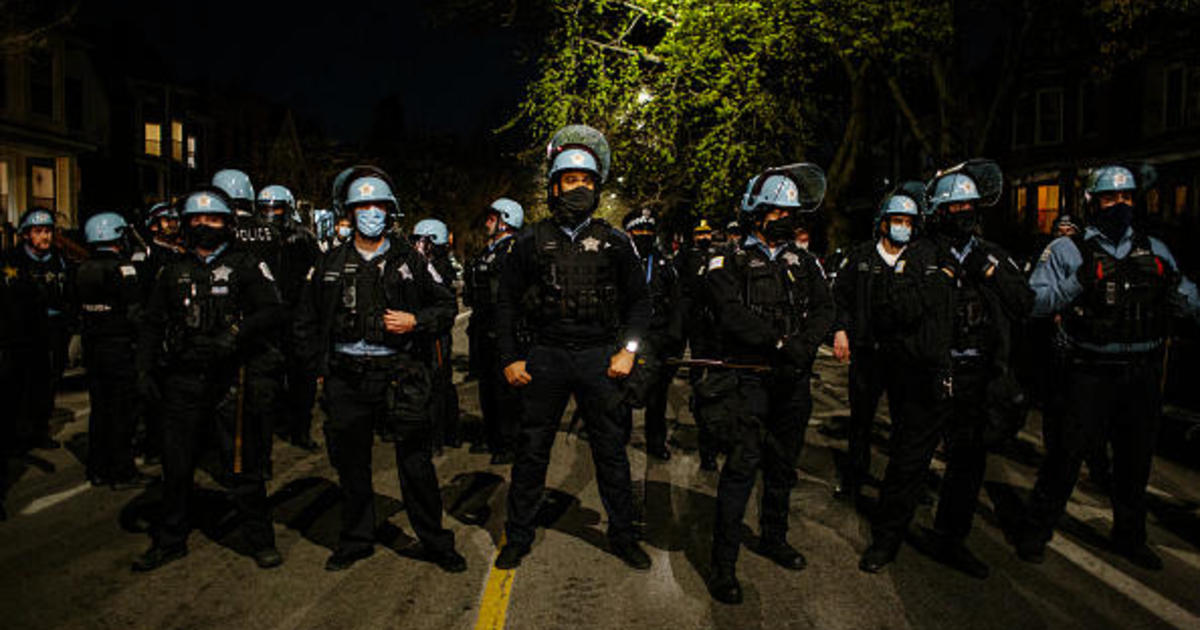 Before an officer fired Toledo, he shouted, “Stop, right now. Show me your hands. Stop it.”

Before the officer opened fire on Alvarez, he shouted, “Hey, drop the gun. Drop the gun!”

Both cases resulted in the fatal shooting of a young Latin American – 13-year-old Toledo died in the early morning hours of March 29, and 22-year-old Alvarez died shortly after 1 am on March 31.

The two fatal leg chases and their like elements exclaimed again activists and Chicago Mayor Lori Lightfoot of the Chicago Police Department to review their foot-chasing practices.


The city has been aware for years of concerns about its foot-pursuit practices, dating back at least to a 2017 report from the Ministry of Justice. The report calls the practice “dangerous in itself” because police officers may experience fatigue or adrenaline, which can compromise their ability to make reasonable judgments or use less force as the threat diminishes.

The Justice Department also found that Chicago police were dealing with “tactically untenable and unnecessary foot chases” and recommended that the city develop a formal foot chase policy, something that had not yet been developed by March, according to an independent observation.

On Wednesday, when camera footage of Alvarez’s death was due to be released, Lightfoot said it was unacceptable that a minor traffic disturbance – for which Alvarez was initially stopped – would result in a shooting and murder.

Lightfoot said he hoped the city would introduce a new policy sometime in May, noting that its desire to reform the practice dates back years. She said that as a candidate for mayor in 2018, she described the footsteps as “a significant challenge that cannot be postponed for another day.”

Lightfoot joins activists and other city officials, including Alderman Ariel Reboyras and Alderman Felix Cardona Jr., in calling on the department to issue a formal policy on foot persecution, something police reform advocates have recommended for years.

A civil rights lawsuit prompted Chicago to retrain its staff in infantry pursuit tactics last year after a court-mandated monitoring group exposed risks and best practices for tactics. The group recommended that the Chicago Police Department train its officers in circumstances where alternatives to pedestrian harassment are appropriate, advise staff on the risks associated with harassment, provide guidance on radio communications, and instruct employees to avoid being separated from other employees during persecution.

But the department’s independent monitoring team found that despite the training, staff still did not have the “necessary buy-in” for policy recommendations. The group wrote in an April report: “There is a feeling that these concepts run counter to the culture of the organization.”