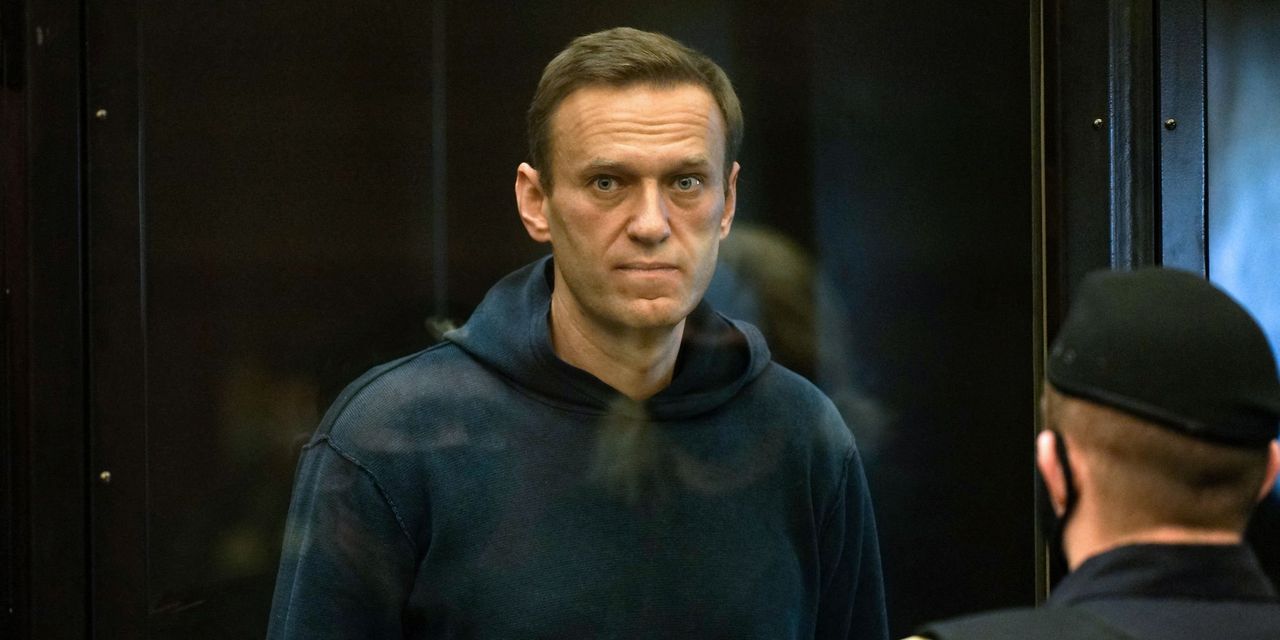 The struggle between freedom and dictatorship continues on many fronts, and the most exciting is the courage of people who risk their lives to resist oppression. Jimmy Lai and other Hong Kong Democrats have been imprisoned at China’s insistence, while the Kremlin is slowly pushing Alexei Navalny’s life into prison.

Vladimir Putin, a 44-year-old critic, has been exhausted in Russia’s infamous IK-2 prison since March 11 on trumped-up charges of violating his parole on a previous false charge. He dared to recover in Germany after nearly dying after being poisoned by government agents. But he bravely returned to Russia, where he was arrested and imprisoned.

Mr Navalny went on hunger strike after being denied treatment for other illnesses. “Alexei is dying now. Given his condition, it is a matter of days, “said Mr. Navalny̵

The White House warned on Sunday that there would be “consequences” if Mr Navalny died, and President Biden said on Saturday that his treatment was “completely, completely unfair.” But Mr Biden sent Mr Putin mixed signals last week, inviting the autocrat, whom he called a “killer”, to a summit of leaders, even as Mr Navalny’s health was deteriorating in prison.

The free world – if we can still use this persecution in the wake of the awakening – must find its voice again on behalf of brave dissidents like Alexei Navalny and Jimmy Lai. They must become global household names, as Alexander Solzhenitsyn and Andrei Sakharov were during the Cold War. And let’s hope the White House is serious about the consequences.