The FBI says police shot and wounded a suspect outside CIA headquarters after an hour-long confrontation. 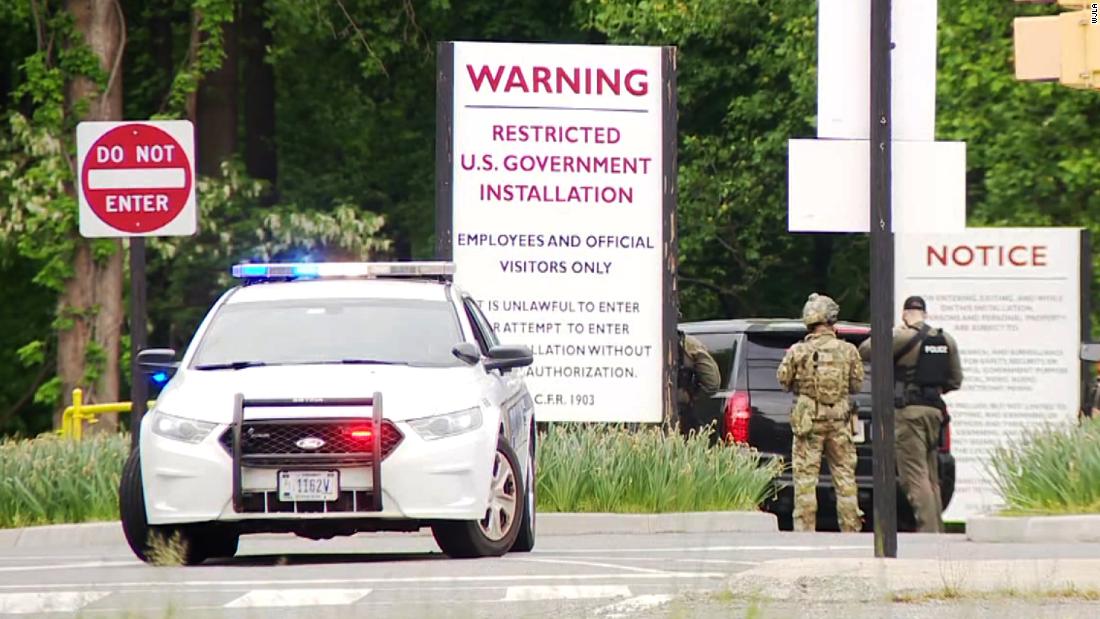 “The FBI is investigating a shootout involving an agent that occurred around 6:00 p.m. Monday, May 3, 2021. A person involved in a security incident outside the Central Intelligence Agency headquarters in McLean, Virginia, got out of his car with a weapon and was engaged by law enforcement officers, “a statement from the field office said.

The suspect, the statement continued, “was wounded and transported to a hospital for medical treatment.”

The suspect initially approached the CIA gates late Monday morning and made statements suggesting there was a bomb in their vehicle, according to a police officer and another source familiar with the incident.

A CIA spokesman described the situation as a “security situation”

; in a statement to CNN earlier Monday.

“Our complex remains secure and our security staff working on the incident are the only staff directly involved in the agency,” the statement said.

The CIA headquarters boasts particularly stringent security measures following the high-profile incident in 1993, when a man shot dead two agency employees and wounded three others as he left the Langley complex.

At the time, CIA officials said security had been stepped up to prevent any such incident.

The FBI’s field office in Washington said Monday that the agency “takes seriously all shooting incidents involving our agents or members of the task force” and “the review process is thorough and objective and takes place as quickly as possible in the circumstances.”

This story was updated with additional information on Monday.