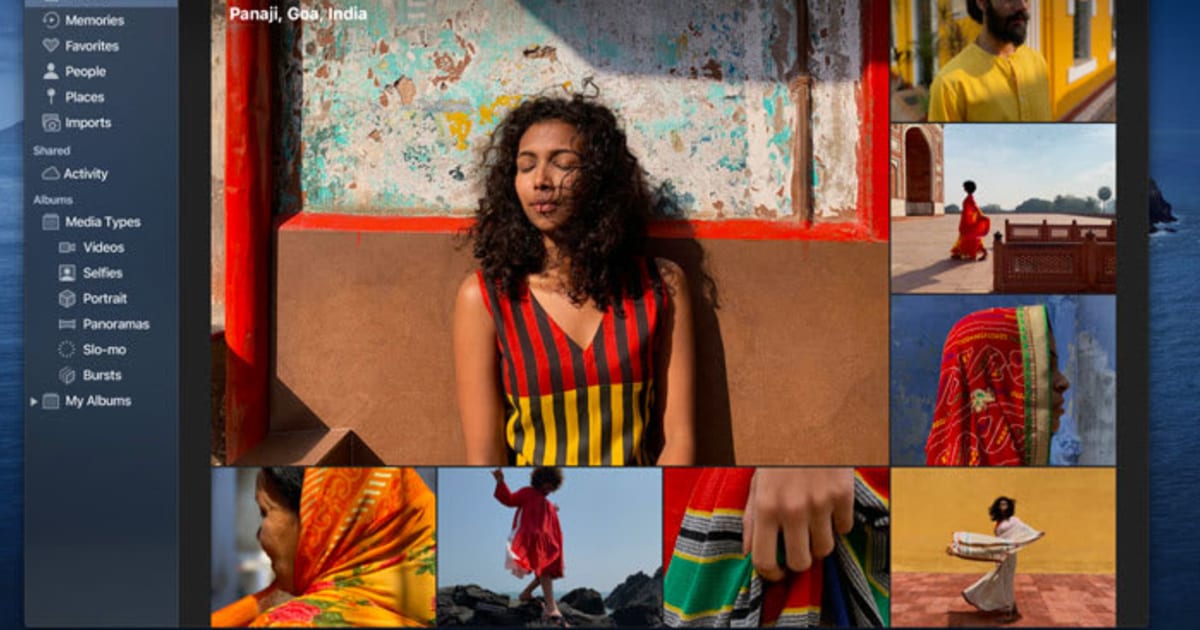 In addition, the software adds support for Apple's new AirPods Pro headphones, which launch tomorrow. Apple has also added new privacy settings that allow you to opt out of sharing your Siri records with the company. Beyond that, the Home app now lets you add AirPlay 2 speakers to scenes and automation procedures, in addition to the ability to store and view footage from any HomeKit-enabled security cameras. Last but not least, there are a few minor bug fixes for photos, messages, contacts, and a few more apps.

. If you are a Series 1 or Series 2 owner, this is the first watchOS update to introduce the latest software for the company's first two wearables. Like all other updates this week, it also adds support for AirPods Pro, as well as a range of bug fixes and other enhancements.