The fisherman helplessly watched his wife drown in a hurricane 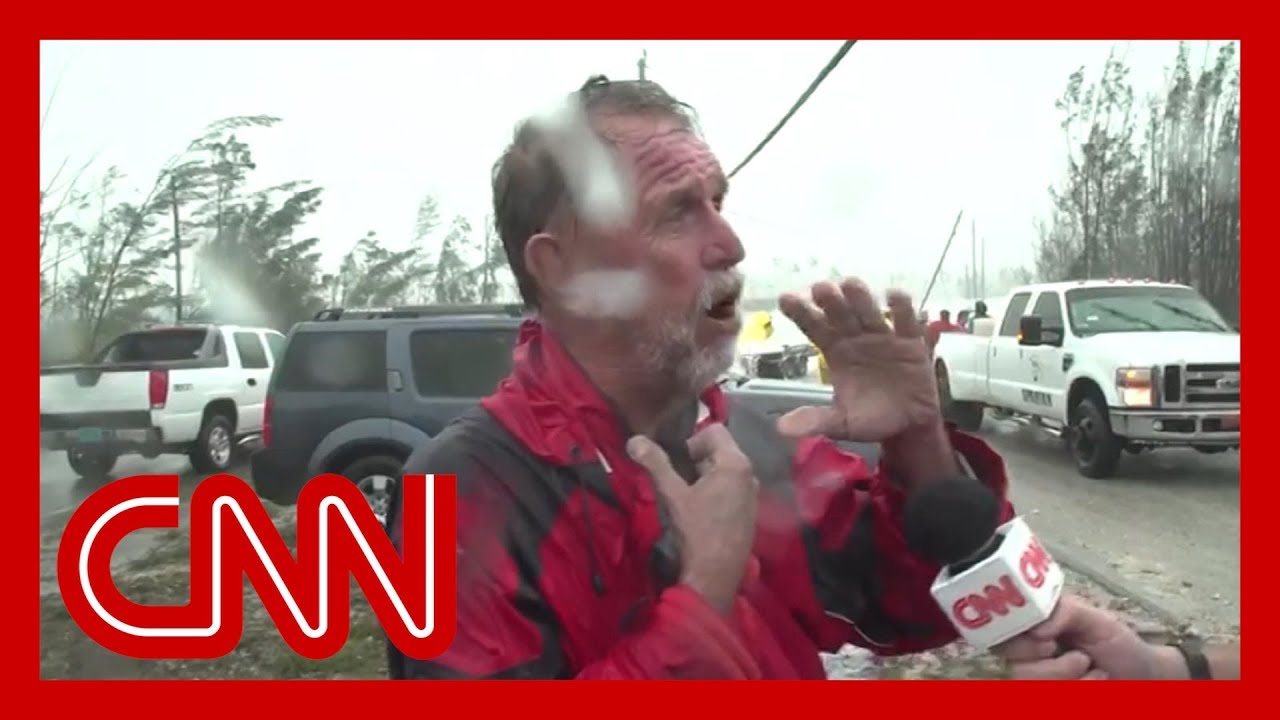 Hurricane Dorian devastated Freeport, the capital of Greater Bahamas, fisherman Howard Armstrong had to watch helplessly as his wife died in the mounting flood that claimed their home.
The water rose quickly, he told CNN, and soon it was at their door.
"We did everything while the water kept coming, and all the appliances went around the house like a washing machine," says Armstrong, who is a crab fisherman.
His wife Lynn was standing in the kitchen cupboards – the only place "your head would touch the roof," he said. Only their heads were above the water.