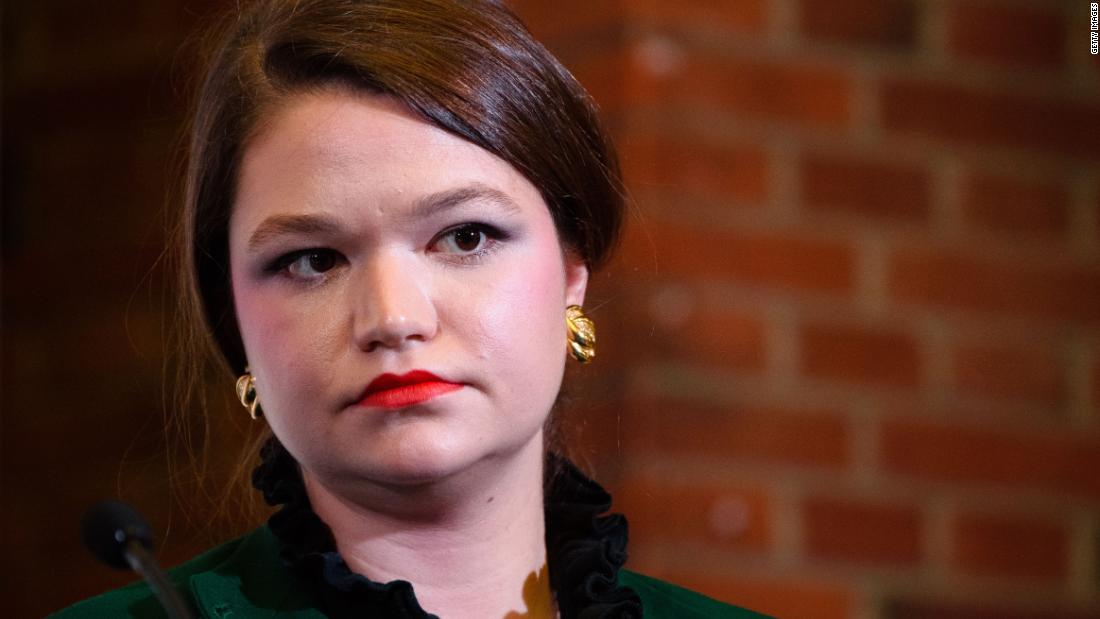 Brittany Kaiser was the director of the controversial data company that worked for Trump's campaign and visited Assange at the Ecuadorian Embassy in London, where he lived since he received asylum to avoid extradition in 2012.

Kaiser's lawyer Jim Walden told CNN: "Muller's summons have been issued for a long time, and Brittany has already fulfilled her duties." Whatever interest there is in Brittany seems to have passed.

The Special Attorney's Office did not respond immediately to CNN's request for comment. In June last year, The Guardian reported that Kaiser met Assange in February 2017, several months after the 2016 elections. Following this report, Kaiser told CNN that she and Assange had not discussed the election.

Walden would not have confirmed that Cassie cooperated with the special lawyer's investigation when CNN contacted him last month. "Without commenting on any particular investigation, Brittany has been fully co-opted in several upcoming investigations, but I think the investigators are found it to be trustworthy, frank and helpful, but I do not believe she faced a legal danger because she did not do anything wrong.

The company has also struggled with the implications of Channel 4 News secret records in the UK, which show that executives are discussing Cambridge Analytica's efforts the name of the Trump campaign and the lengths they said would be willing to go for future clients, including the then CEO Alexander Nix, who suggested they would "send some girls around" to get compromised material para for a hypothetical candidate.

Cambridge Analytics said in a March statement terminating Nix and denied that he was abusing the Facebook data for the Trump campaign. According to her LinkedIn profile, Kaiser spent four years in the company and left in March last year, around the time the company scandal erupted.