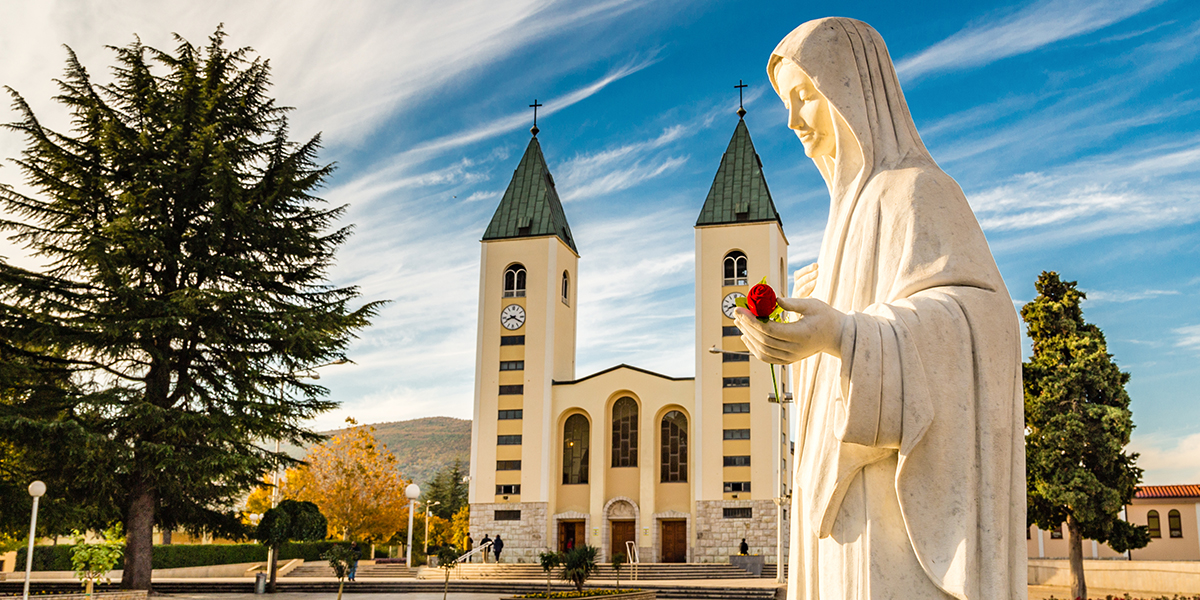 The Congregation for the Doctrine of the Faith excommunicated former priest Tomislav Vlasic, as announced on October 23rd, from the diocese of Brescia, Italy, the territory where the former Franciscan continued to perform some apostolic activities, despite being reduced to a lay state in 2009.

In March 2009, Benedict XVI signed a decree to reduce the laity of Franciscan Tomislav Vlasic, the spiritual director of dreamers in Medjugorje. He asked to be relieved of his priestly duties after the Congregation for the Doctrine of the Faith launched an investigation against him in 2008 “for spreading dubious doctrine, manipulation of conscience, suspicious mysticism, disobedience to lawful commandments”

; and adultery as well.

On July 15, 2020, the Congregation for the Doctrine of the Faith issued an excommunication decree against the former Croatian religious and sent it a week later to the bishop of Brescia, the diocese where the former priest continued some pastoral work against the Council of Rome.

“Unfortunately, over the years, Mr. Vlasic has never complied with the prohibitions imposed on him in the canonical penal order issued against him by the same congregation on March 10, 2009,” the Brescia diocese said in a statement.

“He continued to carry out his apostolic activities with individuals and groups, both through conferences and computerized means; he continues to declare himself a religious and a priest of the Catholic Church, simulating the celebration of invalid sacraments; it continues to cause a serious scandal among believers, committing acts that seriously harm the church community and obeying the church authorities, “the document reads.

With this excommunication, Rome forbade him, among other things, to receive the sacraments. In the case that “Mr. Vlasic “tries to participate in the celebration of the Eucharist,” the liturgical action must be interrupted, unless a serious reason opposes it, “the Congregation said.

The Franciscan at the time spiritually accompanied the six “visionary” children of Medjugorje in Bosnia and Herzegovina. While the Church has never ruled on the alleged apparitions of Mary, the first of which dates back to June 1981, in May 2019 the Vatican allowed believers to go there to worship.