The Good Stuff: All the good that happened this week 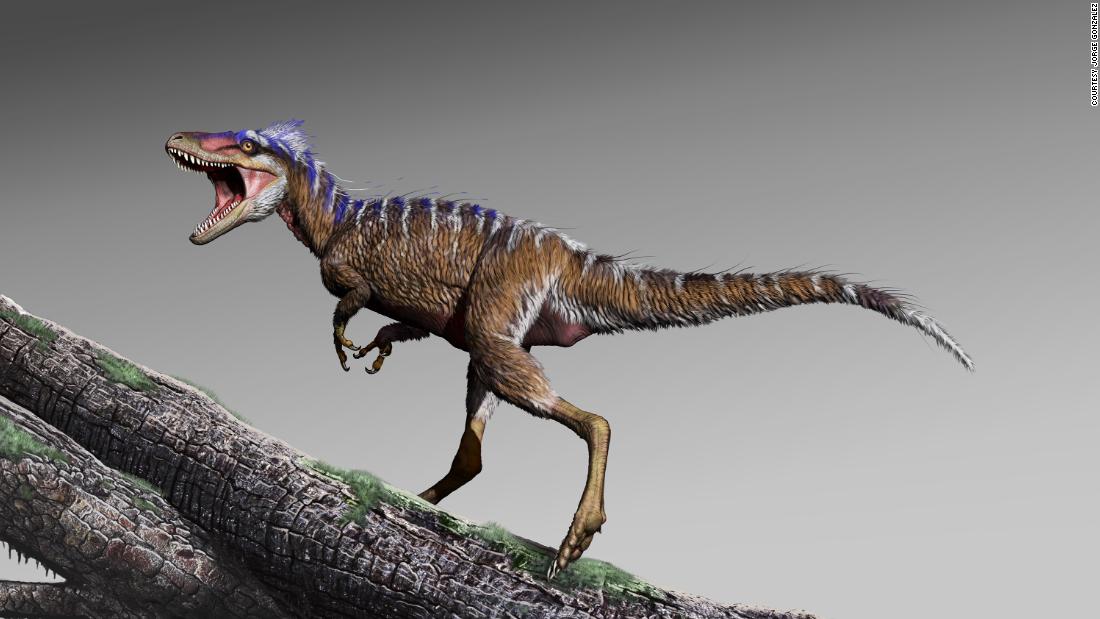 We bet you thought the Fernandina Giant Tortoise was extinct and gone, never to return. Think again! The species of tortoise, which is native to the Galapagos island of Fernandina, was last seen in 1906. Conservationists assumed they just died out. So imagine their surprise when a beautiful scaly (and very alive) specimen was spotted shuffling around the island. Even better? There's a reason to believe she's not alone. We love a good comeback story.
Speaking of, scientists were also thrilled this week when a Wallace giant bee was discovered in Indonesia. These critters are the largest bees in the world, and were also thought to be extinct. This is great news for science, but not so much for people who do not like bees. Because, guys, this is a very giant bee. We did not include the photo, because we do not want to scare anyone. We honored your bee-related fears

This one combines three of our favorite things: veterans, good people and antique shopping. Xenos Lopez lost his Army Greens uniform during a move three years ago. He thinks someone may have stolen the garment bag amid all the moving chaos. Last Saturday, he and his wife were enjoying a nice weekend of antique shopping in Bakersfield, California, when they saw Lopez 'uniform for sale on a hanger. The couple explained the situation to the shop's owner, showed proof it was Lopez's and offered to buy it. Of course, the shop owner said no. "He was super kind," Lopez said of the owner. "

We told you there were lots of fun discoveries afoot! A fossil found in Utah is shaking up what we know about the king of the dinosaurs. The fossil is of a small tyrannosaur that stood about three or four feet tall and was an early ancestor of the bigger, badder T-Rexes we know and fear. This discovery helps fill the tyrannosaur timeline and shows that, for a long time, tyrannosaurs roaming the earth were much more, well, manageable than "Jurassic Park" led us to believe. The new tiny dino is called Moros intrepidus, which means "harbinger of doom."

Kelly Stewart, and Taco Bell employee in Syracuse, New York. Stewart writes sweet little notes and slips them into drive-through orders. Sometimes it's an inspirational quote, and sometimes it's something simple, like "Keep smiling." Which, well, you're about to eat a burrito. There's no reason not to.

You gotta see this

Well, this is not a lava overtaking a waterfall in Yosemite National Park. It's the Yosemite Firefall in California, a natural magic trick that appears for only a short time in February every year. The sunset hits the Horsetail Fall juuust right, and the water glows bright orange

Wow, imagine spending a few relaxing moments in this gorgeous church in Ipiales, Colombia. Las Lajas Sanctuary sits on a bridge over the Guáitara River, and this stunning shot is one of CNN Travel's favorite photos of the year so far. save the things that they love. "

Have you ever wondered where the fake movie money comes from? It's really serious business, and companies that make faux dollars have to abide by strict federal rules. Instead of "United States Federal Reserve" they say "Unreal Fake Currency Reserve." And the two treasury signatures? "Not Real Currency" and "Ima Not Real."

Tell us something good

Where is a microwave? When it's bought by some kind of firefighters for an elderly woman in their community. The woman pressed her Life Alert button by accident, and when the crew from the High Springs Fire Department in Florida arrived, they noticed she did not have a microwave to heat the frozen food she receives from Meals on Wheels. No surprise, this photo gets a lot of love on Facebook. "In Small Town USA, the neighbors help neighbors," the department said.

A researcher in Antarctica left the camera unattended for a minute, and these curious Emperor penguins wereted no time finding their most flattering angles.
Source link