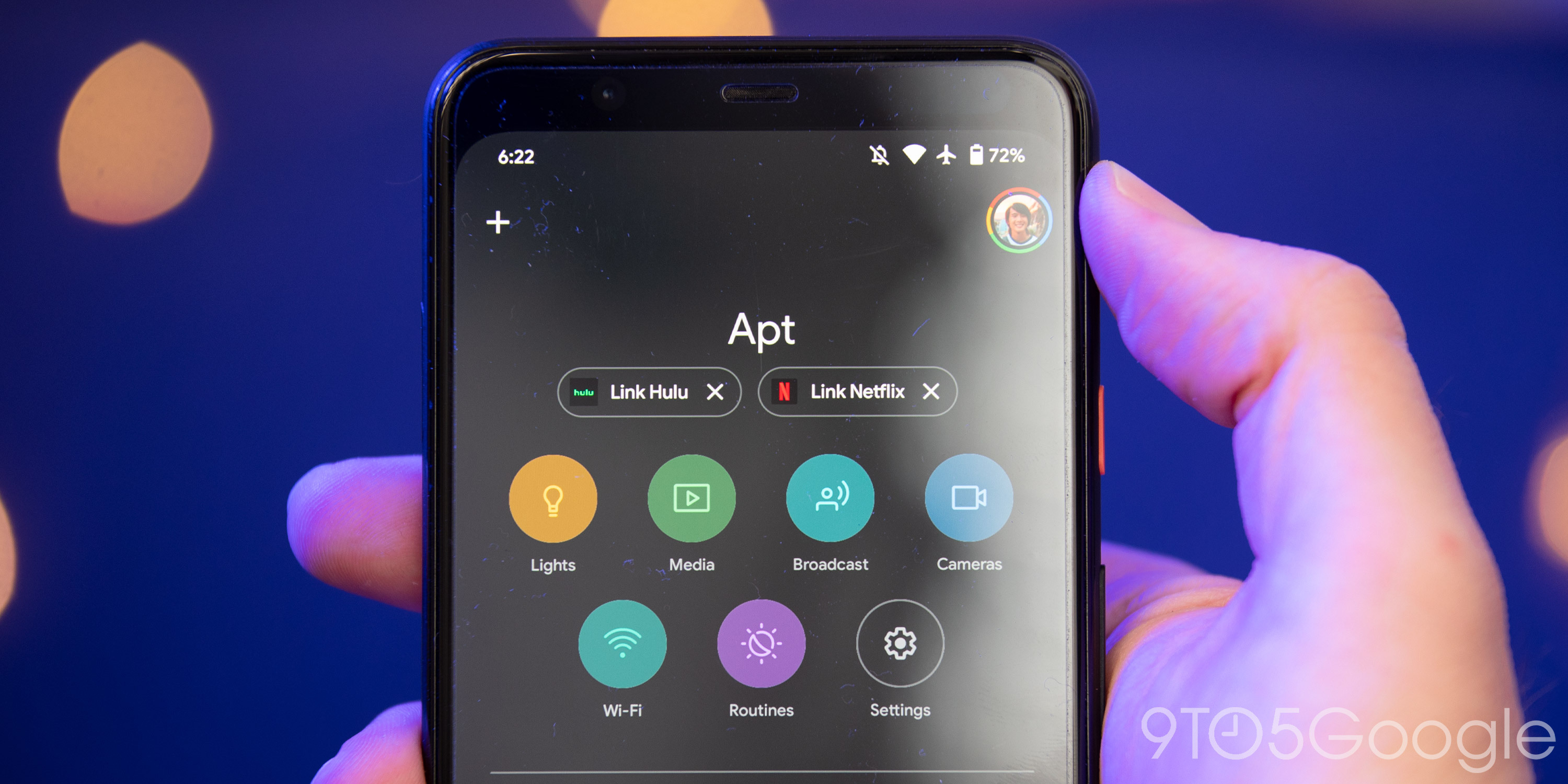 As early as July, Google said it was handing over a key feature of Nest to a Presence Assistant. After a detailed description at the end of last month, the Home & Away programs are now available in the Google Home application.

Update 10/21: The “Set up routines for home and away” prompt appears for more users at the top of the Home app. Google officially mentioned the feature with the new Nest thermostat last week, but has not yet announced an official launch.

Original 10/7: Home & Away procedures allow you to “automate home devices and take care of daily tasks”

;. Google highlights the following use cases – which can be reversed – during the setup process:

In addition to the actions being performed simultaneously, they can be automatically triggered by “presence recognition” using the location of a paired phone. Multiples can be added, and Google encourages all members of your household to join. Cellular and Wi-Fi data is used to determine if you have crossed the perimeter of a virtual geozone around a given address in your home.

Alternatively, the sensors on Nest Guard, Secure Tag, thermostat, Protect (Wired) and Yale Lock devices can be used to determine if anyone is around. Presence reporting can be configured at any time from the settings.

Another way to set the Home / Away status is manually via the Google Home client. A new pill-shaped button appears at the top of the app above the quick action lines. Touching opens a pop-up window that identifies which home you control. Both options are accompanied by icons that visually reflect each trigger.

Once live, users will be prompted to “Set up routines for home and away” at the top of the Google Home app. It is already available to a handful of users, but is not yet widely available.