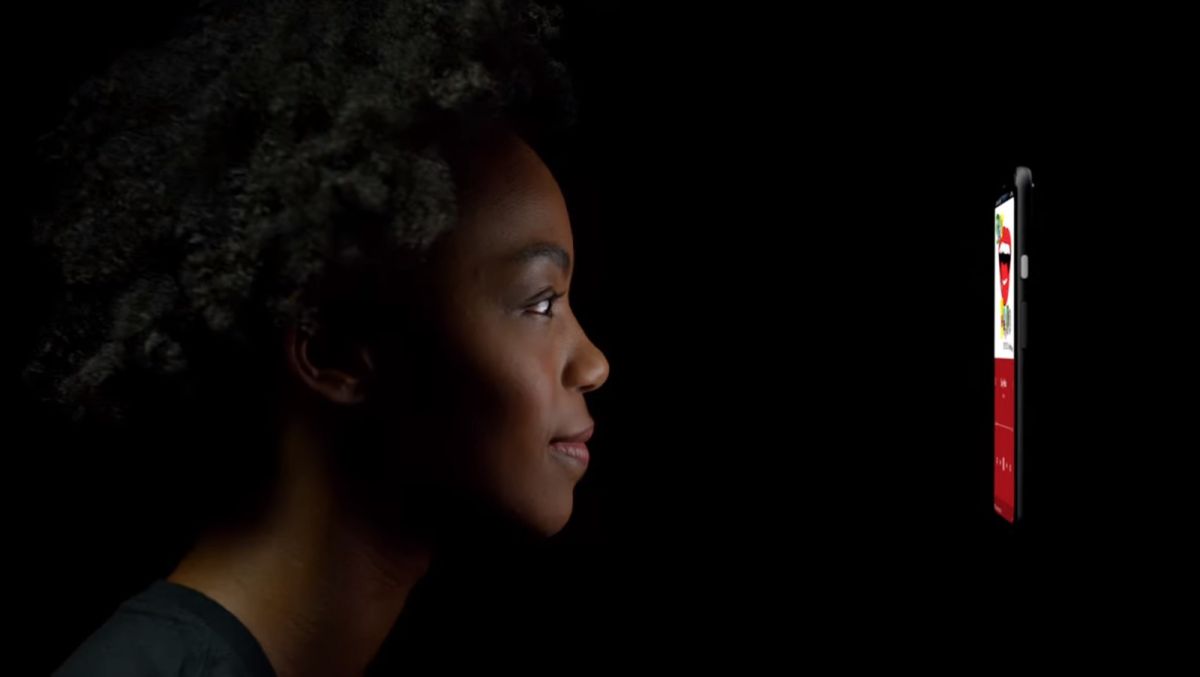 Google must be getting tired of leaks for its upcoming Pixel 4 . The company just up and announced two huge features its flagship will feature: the motion gesture-control Motion Sense and Face Unlock.

In a tweet and blog post Google outlined the two features – along with the new tech embedded in the phone that makes them possible.

Motion Sense is made possible by Soli, and motion-sensing radar Google says it's been working on for the last half-decade. Soli is apparently a scaled-down version of common technology, but used to detect intricate finger gestures instead of planes and ships.

You will be able to use it for simple controls, like switching songs or apps, which makes it sound a lot like the LG G8 's Hand ID gesture control. Curiously, Google mentions that Motion Sense will only be available in “select Pixel countries.”

Saying that, what it really reminds us of is Samsung's 'Air Gestures' on the Galaxy S4, and a feature that goes down in TechRadar folklore as one of the most pointless features ever seen in a handset.

The fact that LG and now Google are bringing this old feature back makes us feel that the tech is starting to get to a more useful level, but it still lacks the killer feature that makes waving our hands in the front of a smartphone seem

Back to normality, and as described Face Unlock will work much like Apple's Face ID, though it should start authenticating as soon as you lift the phone and work in almost every orientation, even upside down.

That seems more versatile, and hopefully as secure. (The Google post notes that facial recognition is processed on the Pixel 4 itself and stored locally, as is the Soli sensor data, which is “never saved or shared with other Google services.”)

Both features are made possible by a new suite of sensors spanning nearly the entire top bezel (which might be why it kept the Pixel 3 's massive header).

This includes an IR camera, dot projector, and flood illuminator – all for Face Unlock – along with a Soli radar chip.

Google intends to improve these features over time, which is unsurprising given how long it's supported older Pixel handsets with new software. But, we imagine only the Pixel 4 and beyond will be able to support Motion Sense and Face Unlock.

New features in, old features out

So, if Face Unlock just like Face ID on iOS, does that mean the Google Pixel 4 won't have a touch sensor? None of the renders – or even the google-released cropped teaser shot – show a fingerprint sensor on the rear or sides of the phone

The Google Pixel 4 could actually have an in-screen fingerprint sensor, like most phones coming out this year. It would be the first for Google, as the Pixel 3 and Pixel 3a both have traditional rear fingerprint sensors.

But, no leaked Pixel 4 renders have depicted in-screen fingerprint scanners (hard as that would be), nor have rumors mentioned any.

While Google could be waiting until later to reveal the phone will have one, which would be far from the most exciting feature, we have to keep the possibility open that flagship Pixel handsets will rely on facial recognition for authentication from here on out .