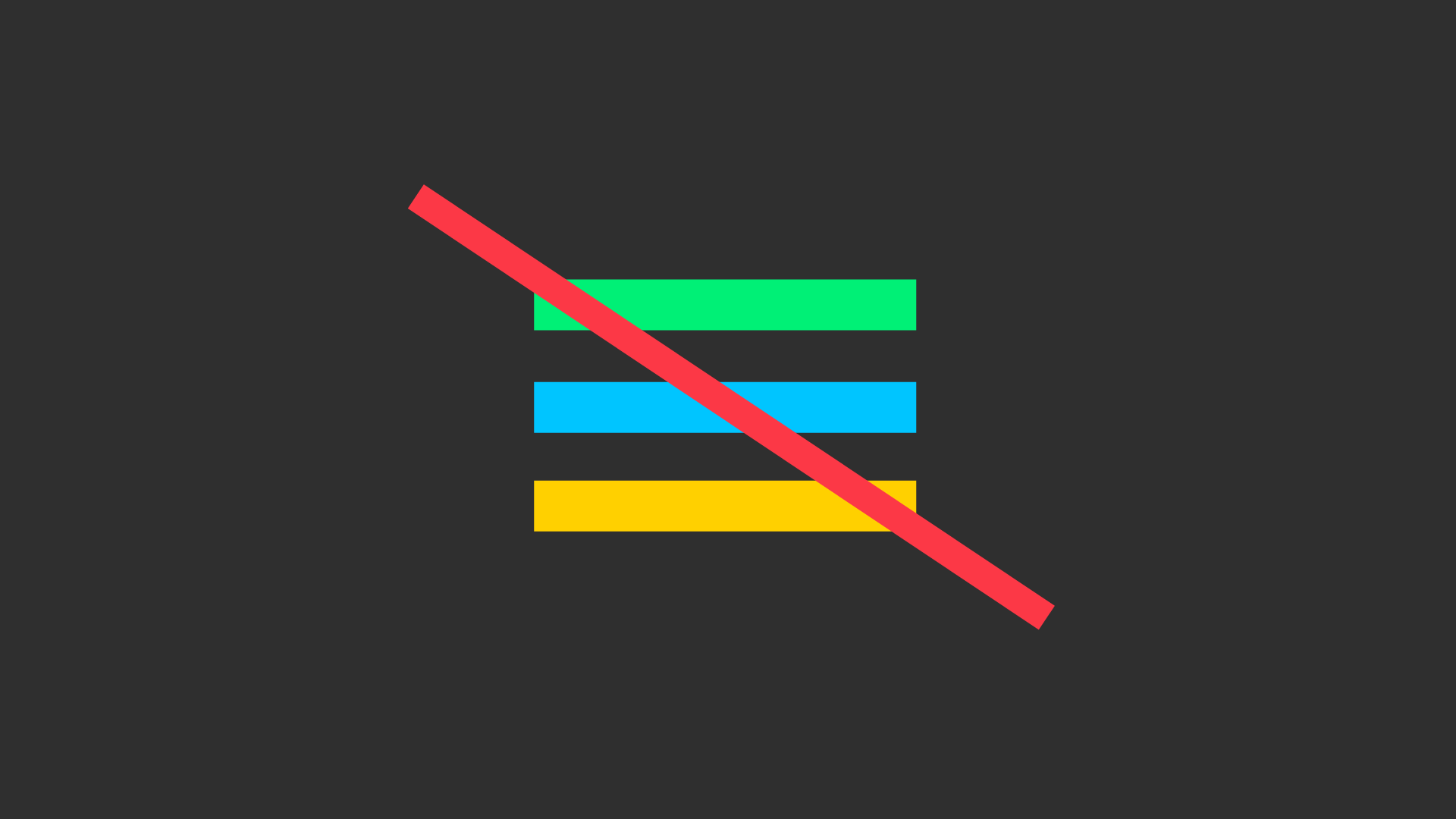 The Google Play Store is one of the most important applications on any phone, which is probably why Google always changes it here and there. Last year, the Play Store received its biggest visual overhaul in a while, and this summer the app began launching new search filters and experimenting with redesigning the My Apps screen. In this latest test, Google gets rid of the Play Store’s burger menu.

With the missing three-line burger menu, the options previously available in the sidebar are moved to a floating window, which is accessible by tapping the avatar in the upper right corner. This is where in this experimental compilation are the shortcuts to the application library, payments and subscriptions, settings, and more.

Touching your account’s avatar reveals the content previously hidden in the hamburger menu.

Hamburger menus were a popular choice a few years ago, but as the screen got bigger, many of the shortcuts they once contained moved to the lower navigation bars and tabbed interfaces. Google has been diverting developers from using hamburger menus lately, especially since they don’t play well with the full gesture navigation introduced in Android 10. If the Play Store really adapts this UI sometime in the future, it certainly won’t be the first app. Google, which focuses on menu options that are healthier for your fingers.