The governor of Minnesota will close bars, restaurants and fitness centers for 4 weeks amid a wave of coronavirus 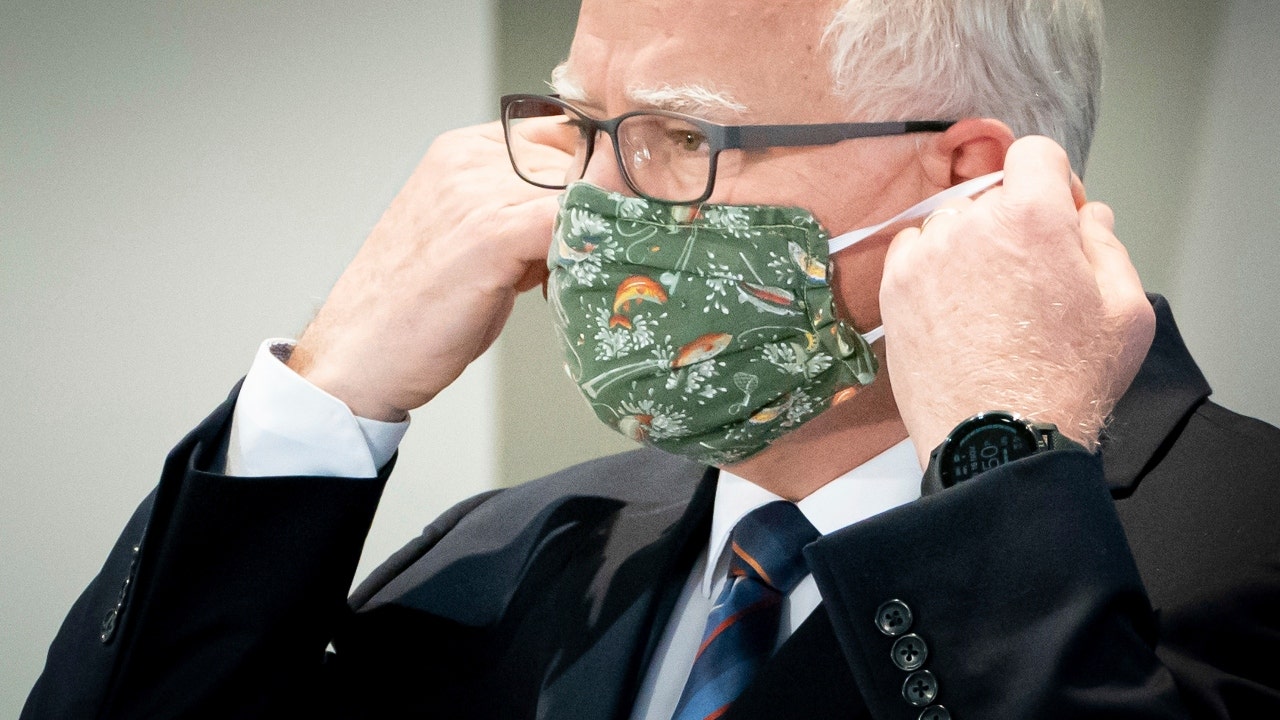 Minnesota Gov. Tim Waltz is expected to close bars, restaurants and fitness centers for four weeks, starting on Friday, as coronavirus cases and deaths reach record numbers in the state, according to local reports.

The Minnesota Department of Health on Wednesday registered 4,740 confirmed cases of COVID-19 and nearly 70 deaths, most of which were registered in long-term care for assisted housing – a new state record.

The governor will allow bars and restaurants to continue with the export service, The Star Tribune reported, and an official announcement will come on Wednesday night.

COUNTRY CORONAVIRUS RESTRICTIONS BY COUNTRY: WHAT TO KNOW

“The numbers are appalling right now,”

; Waltz told a news briefing on Tuesday. “I don’t want to lose the humanity that is in the middle of this … while thinking about Thanksgiving and Gathering, it’s really critical to think about Minnesota.”

He added later: “The cases we see are the highest we’ve ever seen, so the idea that everything will go the same way – I just don’t know what else we can do.”

Last week, Waltz extended the state of COVID-19 to the state and urged people to stay home for Thanksgiving, along with other state health officials. He said more restrictions were likely to be announced this week, including possible changes to youth winter sports, and called on Minnesota to stop politicizing the pandemic and listen to health officials.

A number of COVID-19 and Minnesota-related survivors shared their stories with Walz on Tuesday, including a father who spent time in the intensive care unit and the mother of a 17-year-old girl who nearly lost her life to COVID-19 and he may not be able to play sports again.

Health Commissioner Ian Malcolm said activities that were considered relatively safe a month or two ago are now significantly more risky due to the drastic increase in cases and hospitalizations. This includes small Thanksgiving gatherings – which she says should be reconsidered.

Republican Republican Nick Zervaz joined Walz to express concern about the spread of COVID-19 during the holidays, saying he planned his own trip to visit a family in South Dakota to care for his family.

“I urge all families to take care of themselves and their loved ones,” he said at the briefing.

START YOUR GRATEFUL QUARANTINE IF YOU PLAN TO VISIT A FAMILY

The gruesome warnings come a day after Minnesota Republican Senate Majority Leader Paul Gazelle announced he tested positive for COVID-19 amid reports that the GOP held face-to-face meetings and a November 5 dinner that gathered more of 100 participants.

Republican senators and officials were notified last Tuesday that some Republican state senators had been diagnosed with COVID-19, but the note was not shared with U.S. Senate Democrats before a special session last week.

The situation prompted Senate Minority Leader Susan Kent to call on Gazelle to resign. Kent said the Republican council had “committed to high-risk behavior” under Gazelle and that members “justified themselves instead of being accountable.”