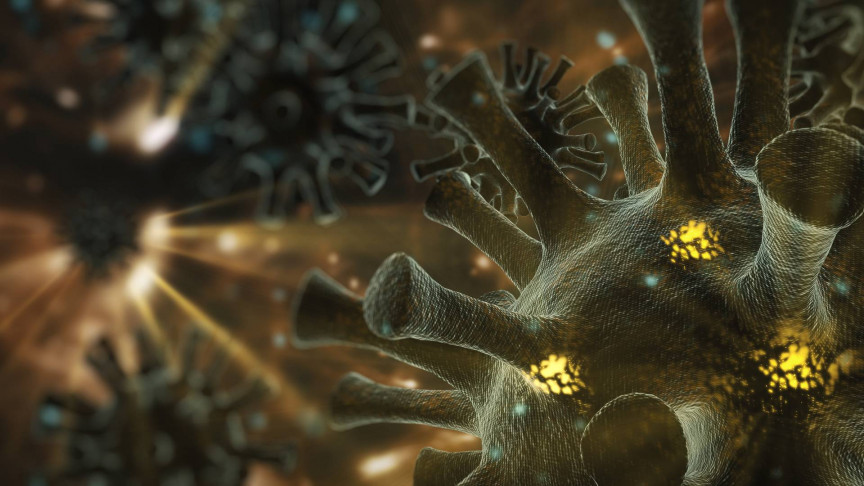 New study, posted as preprint of medRxiv, describes in detail the case of a woman with HIV who had coronavirus for 216 days. The study reveals that the virus has mutated more than 30 times inside it, even becoming more concerned variants.

Among other options, the woman was reported to have had the E484K mutation, which is part of Alpha version (B.1.1.7, first seen in the United Kingdom) and N510Y mutation that is part of Beta version (B.1.351, first seen in South Africa). It is generally reported that the virus has suffered 13 mutations of the protein with spikes and 19 others that can change its behavior.

The study has yet to be reviewed and it is not yet clear whether the patient has passed on any of the mutations to others. The woman was included in a study of 300 people with HIV, which examined their immune response to COVID-1

9 and thus found her case.

Dr Juan Ambrosini, an associate professor of infectious diseases at the University of Barcelona, ​​told Inside man that other patients who have undergone immunosuppression have been seen to carry the coronavirus for extended periods of time. For example, people with kidney transplants have been found to have a positive test for almost a year.

The patient was not named, but it was revealed that she was a 36-year-old woman living in South Africa. She was also reported to have shown only mild symptoms of COVID-19, which means that her case could easily have gone unnoticed.

Research is crucial to understanding how HIV affects coronavirus strains.

Related news, according to a new study by the French Pasteur Institute, found last week that the Pfizer vaccine was less effective but still protected against B.1.617 (which was first seen in India).

“Despite slightly reduced efficacy, the Pfizer vaccine probably protects against the Indian version, according to laboratory test results,” said Olivier Schwartz, director of the institute and co-author of the study, published on the BioRxiv website. The study is still awaiting peer review.