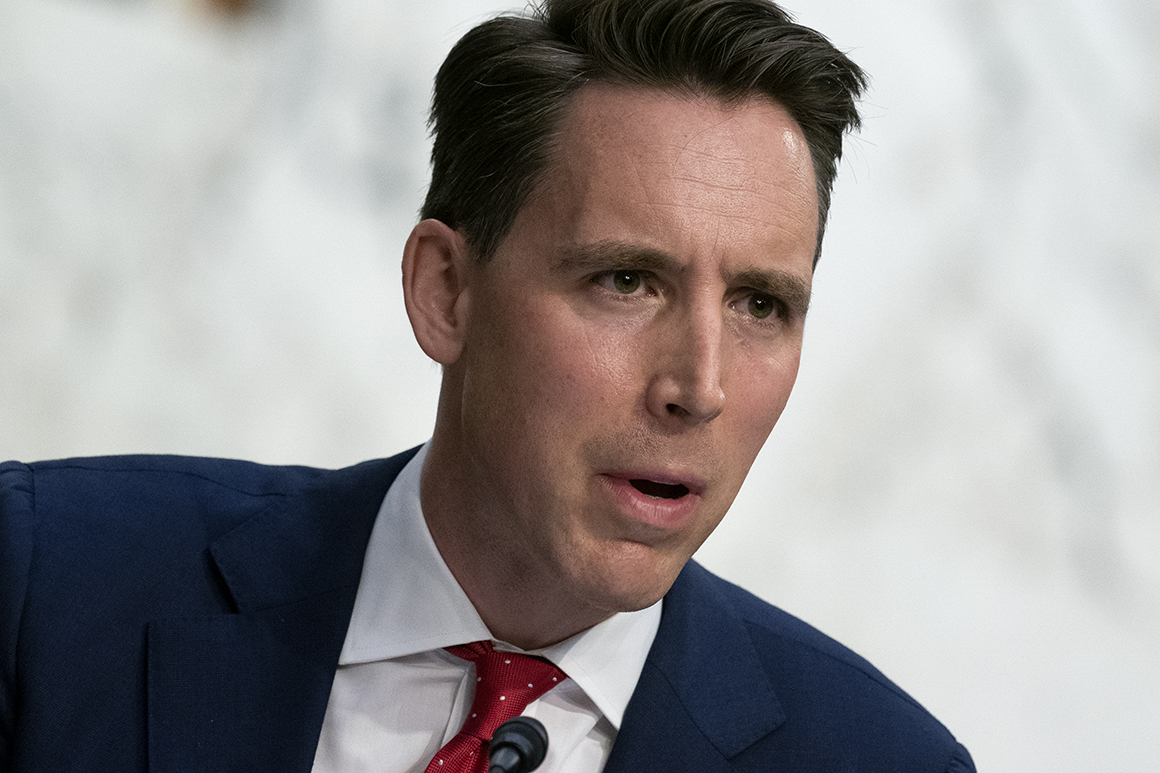 Loews Hotels announced on Saturday that it will not host a planned fundraiser for Senator Josh Hawley at one of his Florida properties.

“We are appalled and oppose the events in the Capitol and all those who supported and incited action,” the company said in a statement posted on Twitter. “In light of these events and for the safety of our guests and team members, we have informed the host of the fundraising in February that it will no longer be held at Loews Hotels.”

Although the statement did not mention the name of the Republican in Missouri, a political action committee related to Hawley̵

7;s re-election, Fighting for Missouri PAC, was to hold a fundraiser for the Valentine’s weekend for the senator on Feb. 12-15 at Loews Portofino Bay Hotel in Orlando, Florida, near Universal Orlando Theme Park.