The Houston tiger may still be in town, probably passed between homes: police 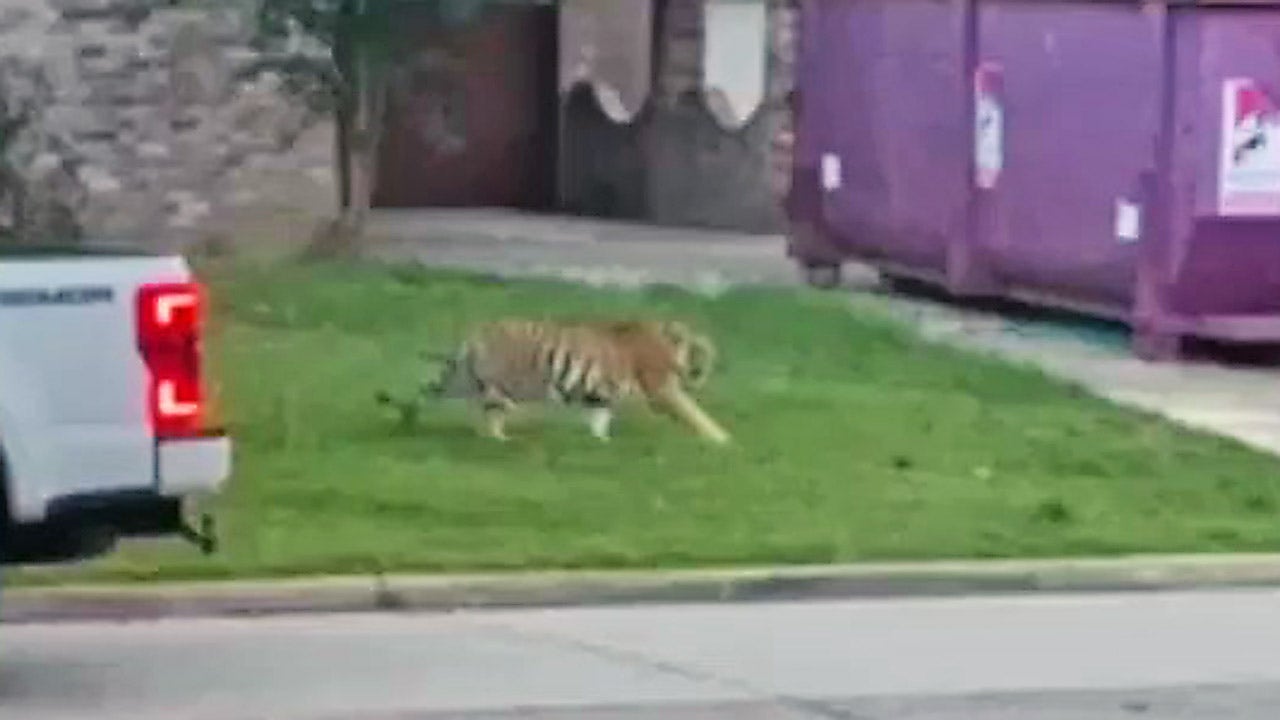 Police say the tiger, which went missing Sunday, may still be in Houston.

Houston Police Commander Ron Borza told a news conference Friday that although officials were “unlucky” to find the tiger, he believed it had not yet been transported out of town.

Borza said police had made between 200 and 300 phone calls to the tiger, a 9-month-old man named India, as well as the local animal shelter, BARC. However, none of the advice came to fruition.

“We went to several places here in Houston and we still haven’t had the good fortune to find the tiger,” Borza said.

Officials have also visited anyone known to be involved in the exotic animal trade in Houston, Borza said. These visits have also revealed nothing so far.

On Friday, the man last seen with the tiger, Victor Hugo Cuevas, was returned to custody on charges of murder unrelated to the tiger incident, according to the Houston Chronicle.

However, Cuevas was arrested again on Friday on an unrelated murder charge. A Fort Bend County judge overturned Cuevas’ bond on the charge and raised it to $ 300,000, according to the chronicle.

On Friday, during a press conference and before a hearing on Cuevas’ bonds, Borza said Cuevas had not cooperated in the search for the tiger.

“At the moment, he and his lawyer are not cooperating,” Borza said. “He’s in court this morning in Fort Bend County to drop his murder charge. So I hope that happens and maybe if he goes to jail he’ll be more helpful to us. We’ll see how that goes. ”

Cuevas’ lawyer, Michael W. Elliott, spoke to Fox News earlier this week. According to him, finding the tiger and taking it to a good reserve, zoo or sanctuary is one of his main worries at the moment.

Cuevas denied owning the cat, and his lawyer told Fox News that Cuevas was not necessarily the man who put the tiger in the jeep and drove off.

Michael Holan of Fox News contributed to this report.