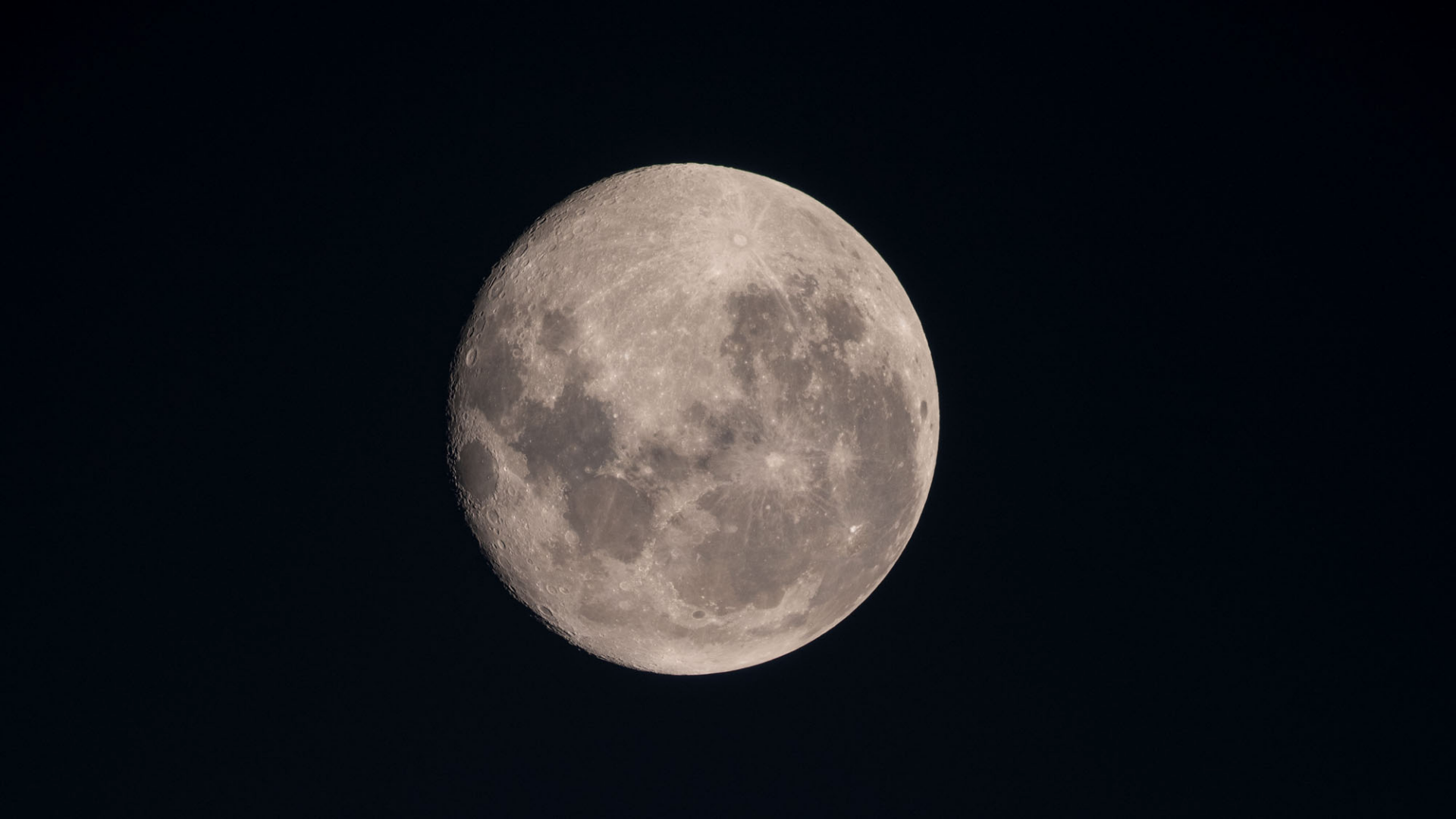 India's dream of landing on the moon is approaching reality as the Chandrayan-2 spacecraft split into two on Monday, with one half set to land on the moon later this week.

First launched in July, the Chandrayan-2 spacecraft has split into two as expected. "The Vikram landing was successfully separated from the Chandrayan-2 orbiter at 1315 hours IST today," representatives of the Indian Space Research Organization (ISRO) said in a statement on Monday.

The arbiter will be circling the moon's poles for about a year and the Vikram lander is expected to land on September 7 between 1:30 and 2:30 GMT if everything goes according to plan. The rover is then expected to leave the Vikram landing between 5:30 and 6:30 am. ISRO added that Chandrayan-2 orbiter "continues to orbit the moon in its existing orbit," and the health of both Vikram orbit and lander is monitored by the ISRO Telemetry, Tracking and Command Network's Mission Operations Complex (MOX). (ISTRAC) in

"All Chandrayan-2 Orbiter and Lander systems are sound," continued ISRO.

The Chandrayan-2 vessel entered moon orbit last month after launching from Sriharikota in southern India on July 22. The mission is on track, though a technical problem has delayed the launch for a week.

The mission's next maneuver will come tomorrow between 8: 45-9: 45 PM IST, Space.com reported.

The rover, known as the Pragyan, has tools to help identify items near the landing site.

If Chandrayaan-2 is successful, it adds to the space heritage of the Indians. Indian hardware reached the moon before, with Chandrayan-1

circling the moon in 2008. However, it released a shock probe that deliberately crashed into the moon and had not yet reached a "soft landing" on the moon's surface.

So far, only the US, Russia and China have successfully landed on the moon.

James Rogers contributed to this report.