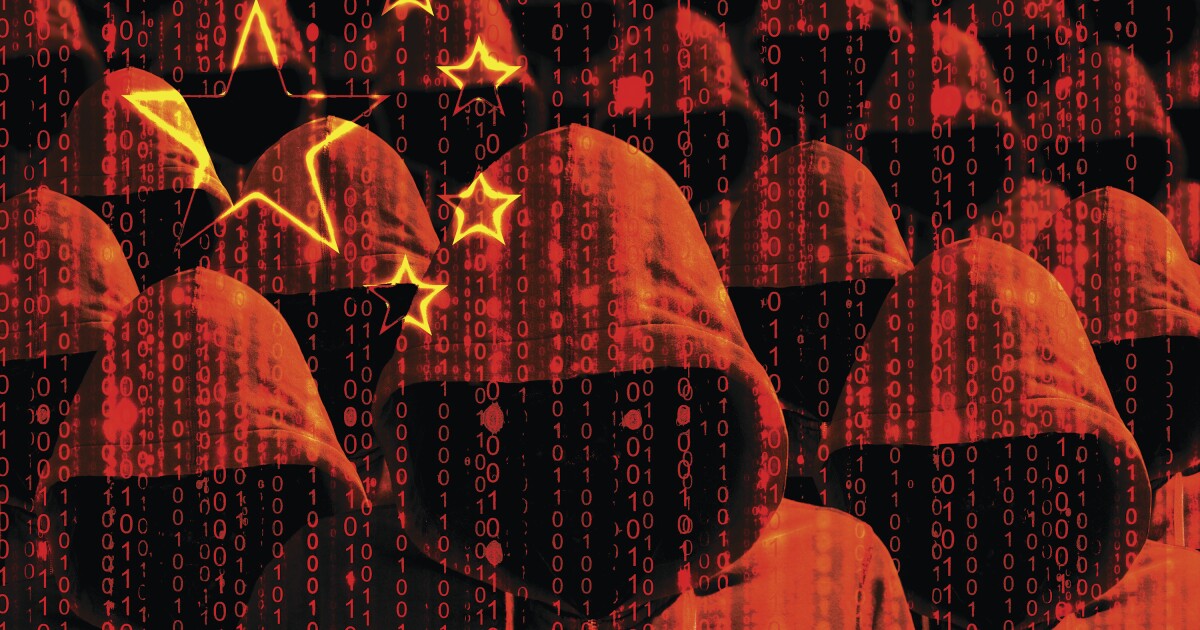 R ussia has a plan to temporarily exclude its Internet servers from international servers and traffic. It's not about cyber security. Instead, it is a gambit designed to scare the West to think that Russia is preparing for war.

As reported by ZDNet, the disconnect test follows a law passed last December that requires Russian telecoms companies "to install" technical means "to redirect all Russian Internet traffic to exchange points approved or managed from Roseman, the Russian telecoms Rosemary will inspect traffic to block prohibited content and make sure that traffic between Russian users stays inside the country and does not roam uselessly through overseas servers where it can be intercepted. here is that the isolation of Russian servers and traffic to Russian bases will prevent foreign opponents from starting cyber attacks against Russia during a conflict, but this proposal is absurd for two simple reasons:

For starters, the US and other potential Russian opponents have taken steps to mitigate all Russian efforts to isolate their Internet servers Just as the United States and Russia have taken steps during the Cold War to ensure that their nuclear capabilities have survived the same is true for today's war platforms our actions. The main point is that the US could easily enter the Russian cyber community, even if that community was localized on Russian servers. Russia knows this, but also knows that this kind of exercise will generate the attention of Western media. Moscow hopes to scare Germany into opposing the escalating pressure of the US, Britain and France on Russian President Vladimir Putin.

But this exercise is also absurd as it will turn the Russian Internet into a master data system rather than as an information exchange system. The key here is that the internet relies on global data streams to provide timely communication and information between countries. To exclude Russia from the world and expect to provide the same basic service would be as a cruise ship captain who excludes his radar, compass, GPS, and the ability to monitor and drive the North Atlantic. In short, it would be very dangerous and without obvious benefit.

So, yes, this Russian cyber-exercise deserves our attention. But not for what it is, but for what Russia intends to mean.