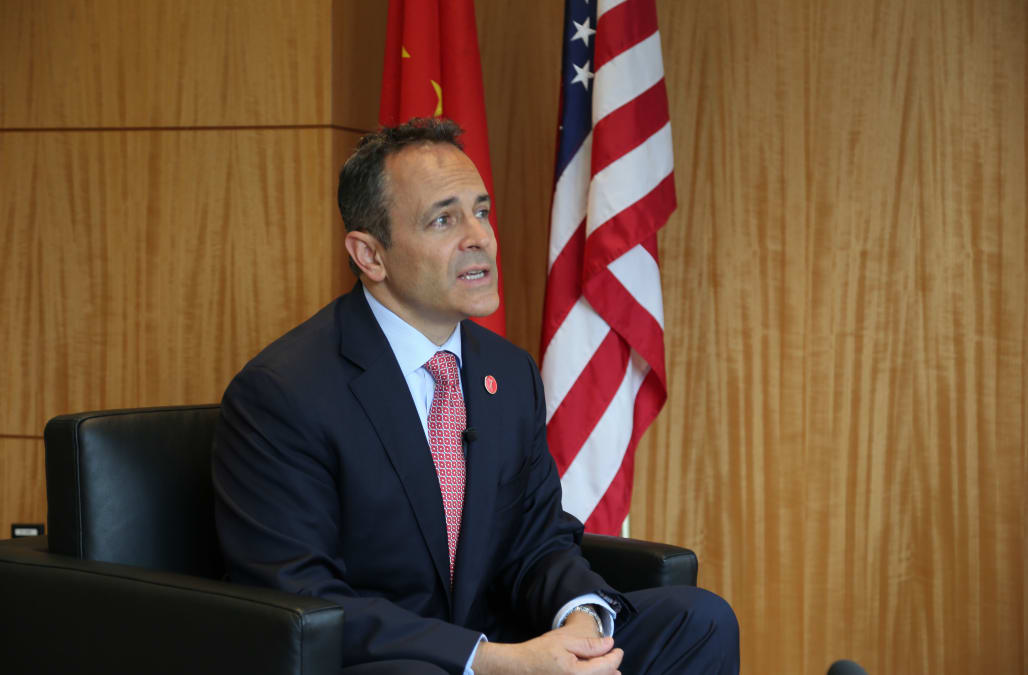 The Kentucky governor goes backwards comments he made for the cold weather and the students in his condition.

Republican Matt Bevin spoke with the WHAS radio when he began to head to some classes to cancel classes due to falling temperatures.

"There is no ice or snow. I mean what's going on with America? We are soft, Terry. Later, we are softer.

Later in the interview, he said he was a little skilful, "Better to be mistaken to be safe."

RELATED: Winter jackets under $ 40 by Walmart

Winter Jackets Under $ 40 by Walmart

Comments of the Governor.

Contesting Bevin to "stand out for 30 minutes, as if waiting for the bus wearing one of our students. As I guarantee that most of our students are not dressed with some exquisite jackets from Patagonia or North Lit. "

Later, adding:" What if you give one of our students jackets, and you stand out in that cold because you're so "hard?" "

More from Florida Secretary of State Resigns After Black Surfaces

The new governor of Florida stops the sheriff from school slaughter