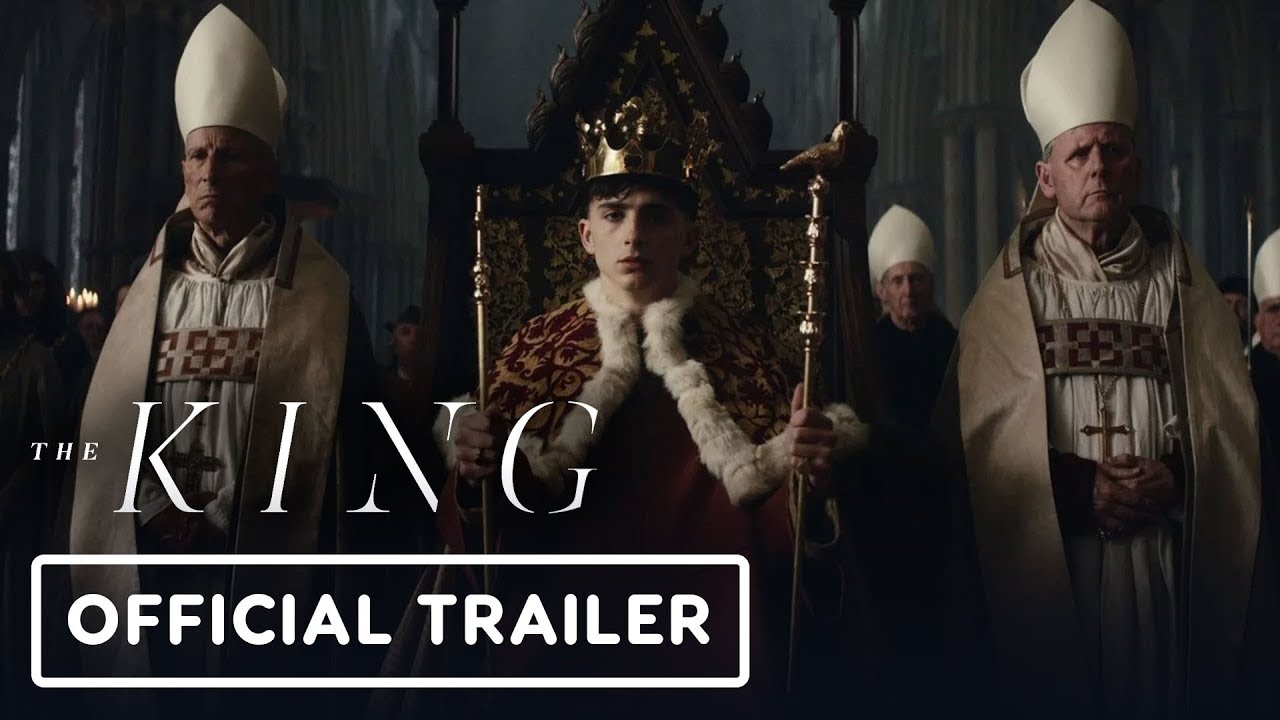 Timothy Shalamet plays as the reluctant heir to the English throne, who was crowned King Henry V and must learn to manage the palace politics, chaos and war his father abandoned in this upcoming film. The King, who also stars Joel Ederton, Sean Harris, Tom Glynn-Carney, Lily-Rose Depp, Tomasin McKenzie, Robert Pattinson and Ben Mendelssohn, heads to Netflix on November 1, 2019.