The last accused, who is accused of poisoning by Scripal, is a Russian intelligence officer: NPR 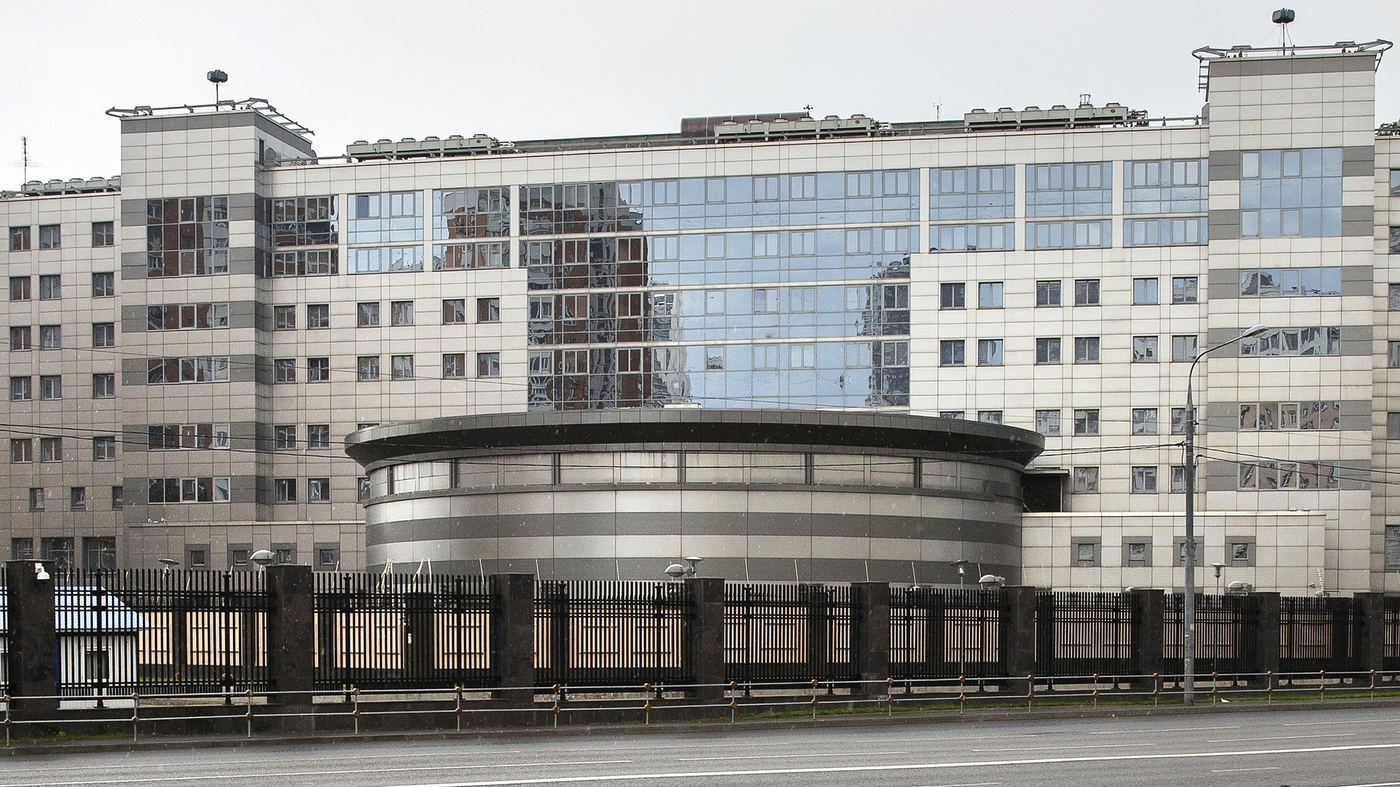 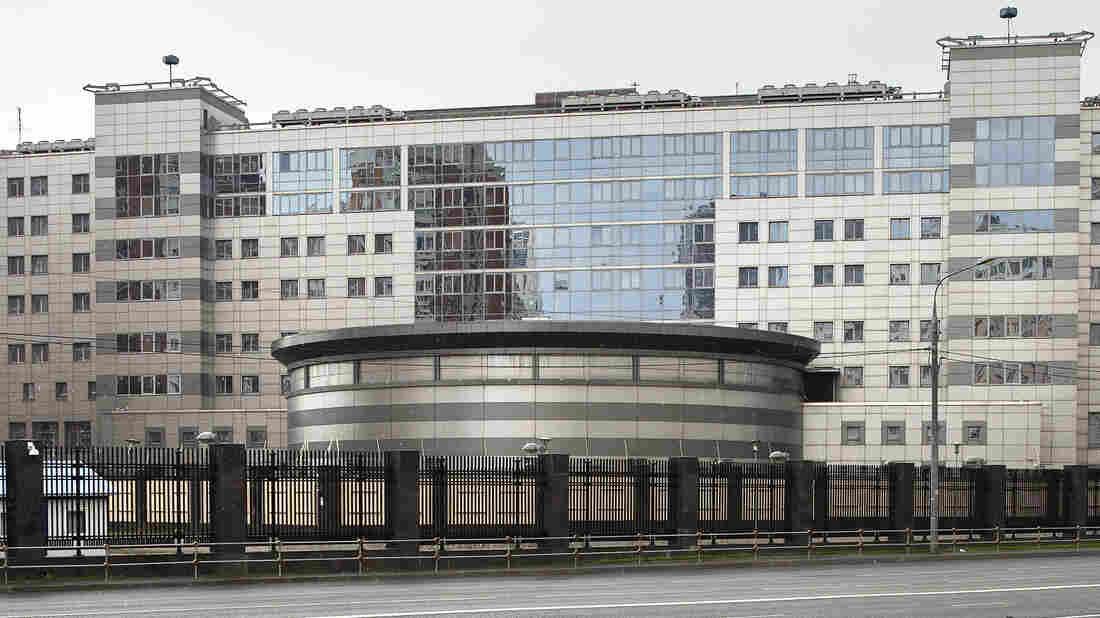 GRU, the Russian military intelligence agency in Moscow, is involved in the latest report published by Bellingcat. The international investigative group claims to have identified the third suspect in the poisoning of former Russian spy Sergei Scripal.

GRU, the Russian military intelligence agency in Moscow, is involved in the latest report published by Bellingcat. The international investigative group claims to have identified the third suspect in the poisoning of former Russian spy Sergei Scripal.

An international investigative group said it had identified a third suspect in connection with last year's poisoning of former Russian spy Sergei Scripal and his daughter. According to the group, the man is a senior officer in GRU, the Russian military intelligence agency.

Denis Sergeev was born in the southeastern town of Uhral in Kazakhstan, according to Belincott's report. He is alleged to have served in the army before attending the Military Diplomatic Academy in Moscow, a school once described as the CIA-KGB office by the CIA.

And under the name "Sergey Fedotov," Sergeev is accused of traveling to England in March 2018, two other men suspected of having been involved in the poisoning incident with Novitchak, who left Scripal and his daughter Julia, fallen on a bench. They were hospitalized for weeks and were released this spring.

"He is one of the toughest of all GRU employees we've tracked down," said lead researcher Hristo Grozev. Skype. Sergeyev is older than other suspects in GRU, he adds.

Bellingcat spent four months trying to uncover his identity by partnering with a Russian news site called The Insider and a dictionary, a Czech publication. Researchers chose to look at travel records in the days when the other two suspects, named as Grand Prix officers Anatoly Chepga and Alexander Mishkin, traveled between Moscow and London.

"We found someone with a very similar passport number as the other two suspected suspects," Grozev said, after which the members of the team began looking for Russian databases to look for taxes and property papers, he said.When they found little, "We found that nothing existed for this man before 2010, which is exactly when the other two identities of the other two suspects were created."

Bellingcat's founder, Eliot Higgins, told NPR that the Russian government has removed documents with a "systematically deleting the records of the true identities of Scripal suspects." He blames the Kremlin for being involved in disguise, "if not the very poisoning."

He also has some critical words about Bellingcat. Russian Foreign Ministry spokeswoman Maria Zaharova accused the site of being a "special agency" that runs out of false information "under cover of investigations".

In September, RT, a state media press, published a video interview with two identified men. such as Alexander Petrov and Ruslan Boshirov, suspected of the incident. They refused to work for GRU and said they were tourists visiting Salisbury's "wonderful city."

In his report Thursday, Belincott also suggests that Sergeev was linked to the poisoning of a arms dealer in 2015