The Last of Us Part II launches in February 2020. 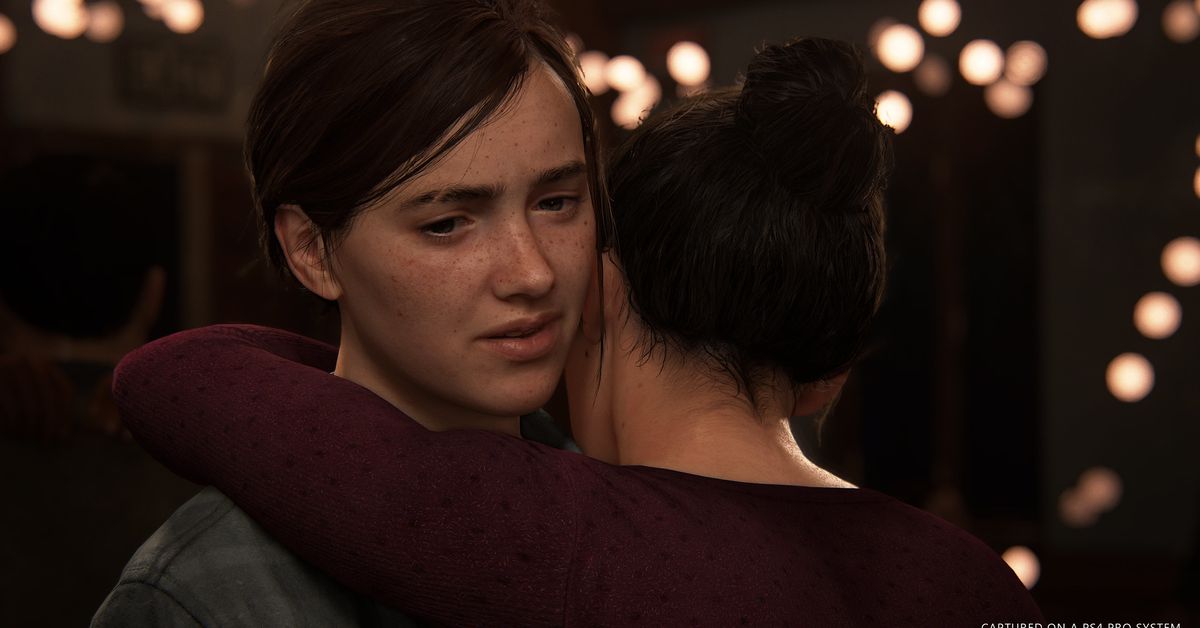 The long-awaited sequel to The Last of Us finally has a release date. Sony today revealed that The Last of Us Part II will launch on the PS4 on February 21, 2020. Sony also announced that the original game will be available to PlayStation Plus subscribers in October.

Meanwhile, a new trailer gave a better look at the game, which included scenes of horse and boat, along with terrifying new monsters and survivors you probably don't want to be around. And yes, Joel shows up.

The original game released on PS3 in 2013 (later remastered for PS4) captures players with its surprisingly moving story set against the backdrop of a brutal and violent post-apocalyptic world. It features Joel, a vicious survivor who serves as a sort of father figure to a young girl named Eli. The sequel, which was first announced in 2016, puts the older Ellie in the lead.

We got our first proper look at the gameplay in The Last Part of Us, Part II last year, including a particularly memorable kiss. According to creative director Neil Druckman, the sequel is intended to explore many issues, especially around the topic of revenge. "With the disintegration of society, where will you go to get justice?" Drukman told The Verge in 2018. "How much would you devour? How much will humanity take? How much would ruin your relationship? These are all interesting questions that we need to explore. "

The last part of us, Part II is also not the only big name PS4. The much-anticipated Hideo Kojima Death Stranding will launch on November 8th and you can get ready by watching almost an hour of gameplay footage.