The Last of Us series gets the green light from HBO 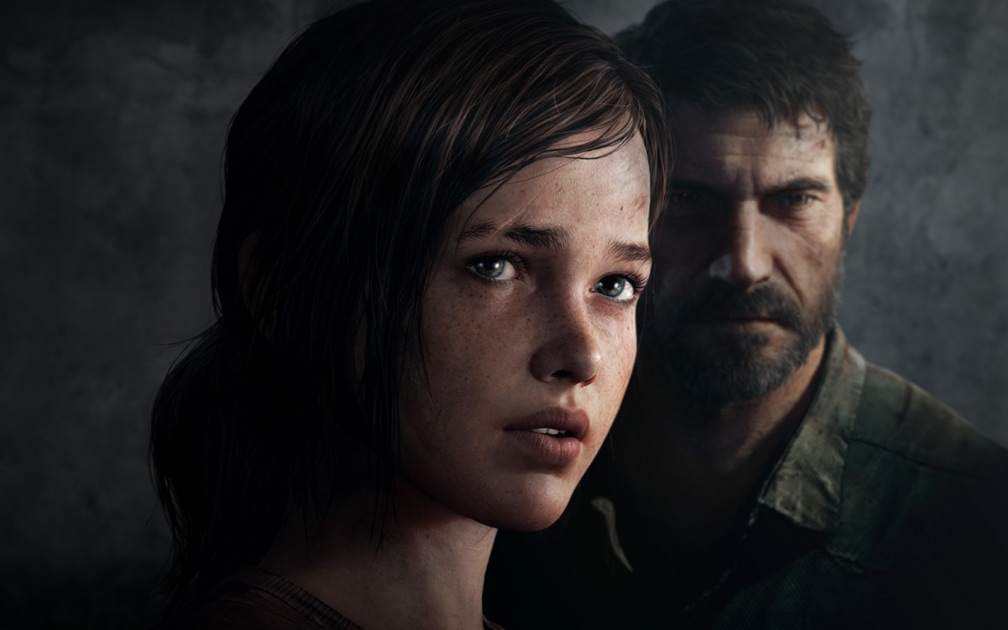 HBO is going through a TV adaptation of The last of us. We first heard about the project back in March when it emerged that the company and developer Naughty Dog had signed a partnership to develop a series based on the 2013 title. HBO has confirmed that TLoU screenwriter and creative director Neil Druckman will write and produce the series together Chernobyl creator Craig Mazin. Sony PlayStation Productions will produce the series.

The series will follow the events described in the first game. Soft spoilers for a seven-year game ahead: The last of us stars Joel, the survivor of the apocalypse, who saw that much of the world’s population either perished or turned into mushroom-like creatures known as infected. Twenty years after the end of his world, Joel is asked to help bring a teenager named Ellie out of Boston. As these things usually go, what begins as a simple mission becomes more complicated, with Joel and Ellie eventually crossing much of the United States to accomplish their goals. HBO did not say whether the project will affect what is happening in The Last of Us, Part II.

“We lost our little girl”

President Trump has not backed down, but there is a gift shop in the White House