The latest in the Trump impeachment investigation 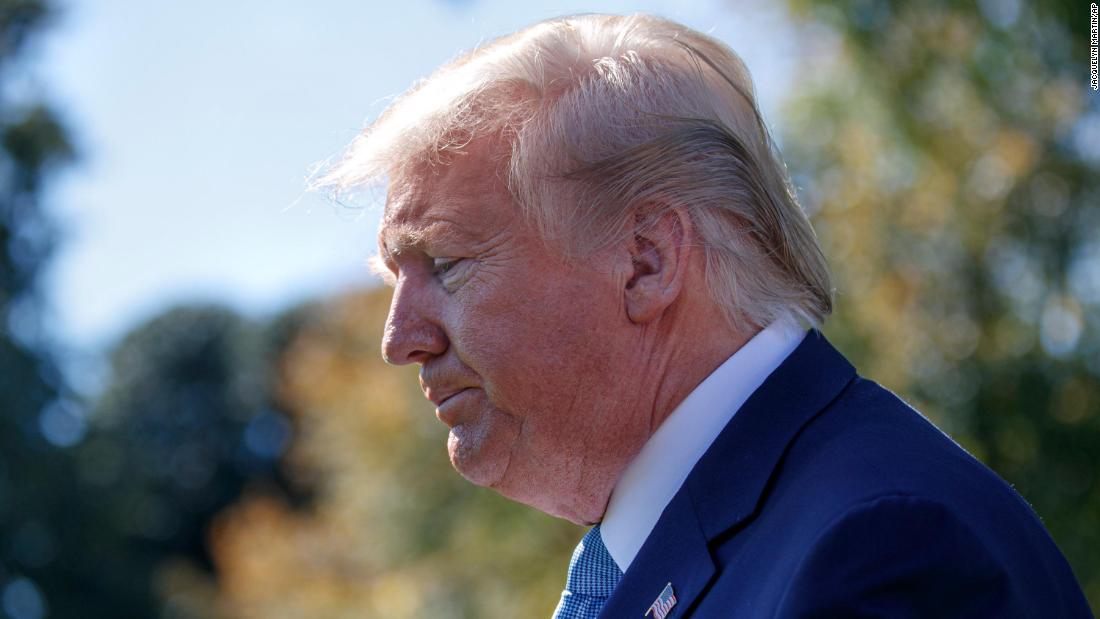 President Trump disputes that former White House chief John Kelly warned the president, before leaving the White House last year, not to hire a deputy who will not tell him the truth or be impeached.

Kelly, a Marine Corps General, made the comments during an interview at a political conference at the Sea Island Summit organized by the Washington Examiner this weekend.

Kelly said that if he remained Chief of Staff, Trump would not be in the midst of an ongoing impeachment investigation, suggesting White House advisers could have prevented him.

"I said, whatever you do – and we were still in the process of trying to find someone to take my place – I said whatever you do, do not hire a yes person, someone who will not tell you the truth "Don't do it," Kelly said. "Because if you do, I believe you will be impeachment." confirmed and then denied earlier this month that Trump froze nearly $ 400 million in US security assistance to Ukraine, oh

Trump weighed in on Saturday during Kelly's interview with the Washington Examiner, saying in a statement to CNN: "John Kelly never said this, never said anything like that. If I said I would throw him out of the office. He just wants to get back into the stock like everyone else. "