The latest NASA candidates include a solar sailing test 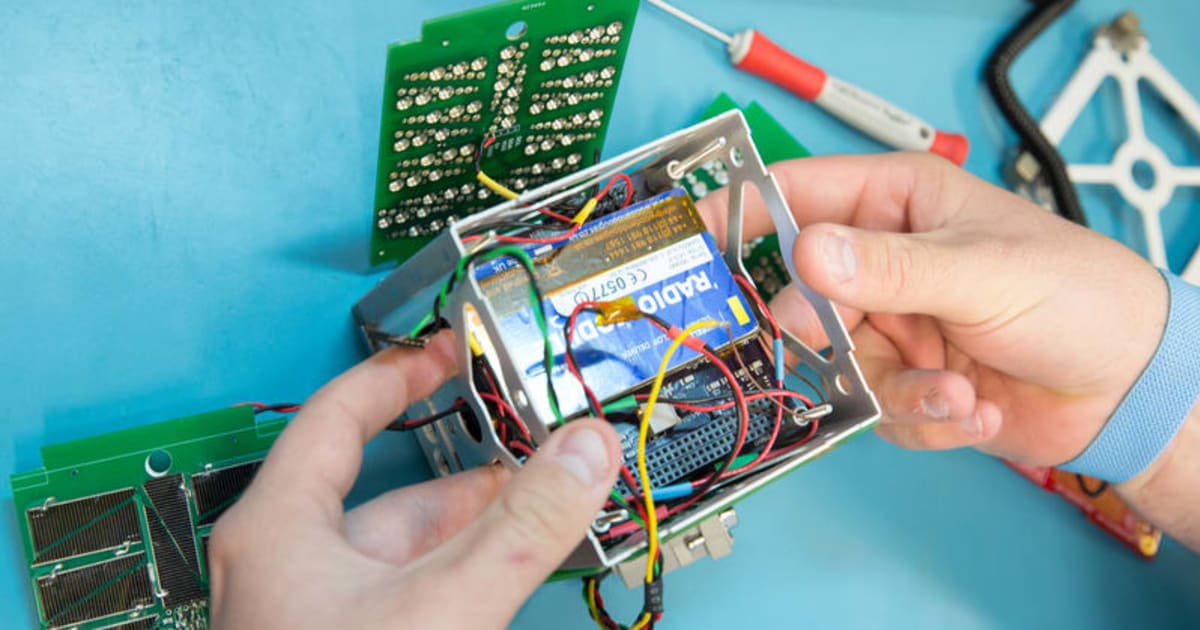 The 16 selected projects are:

These projects will fly not only on flights to the ISS, but also on missions led by NASA, but also on a board launched by other government agencies and even commercial organizations.