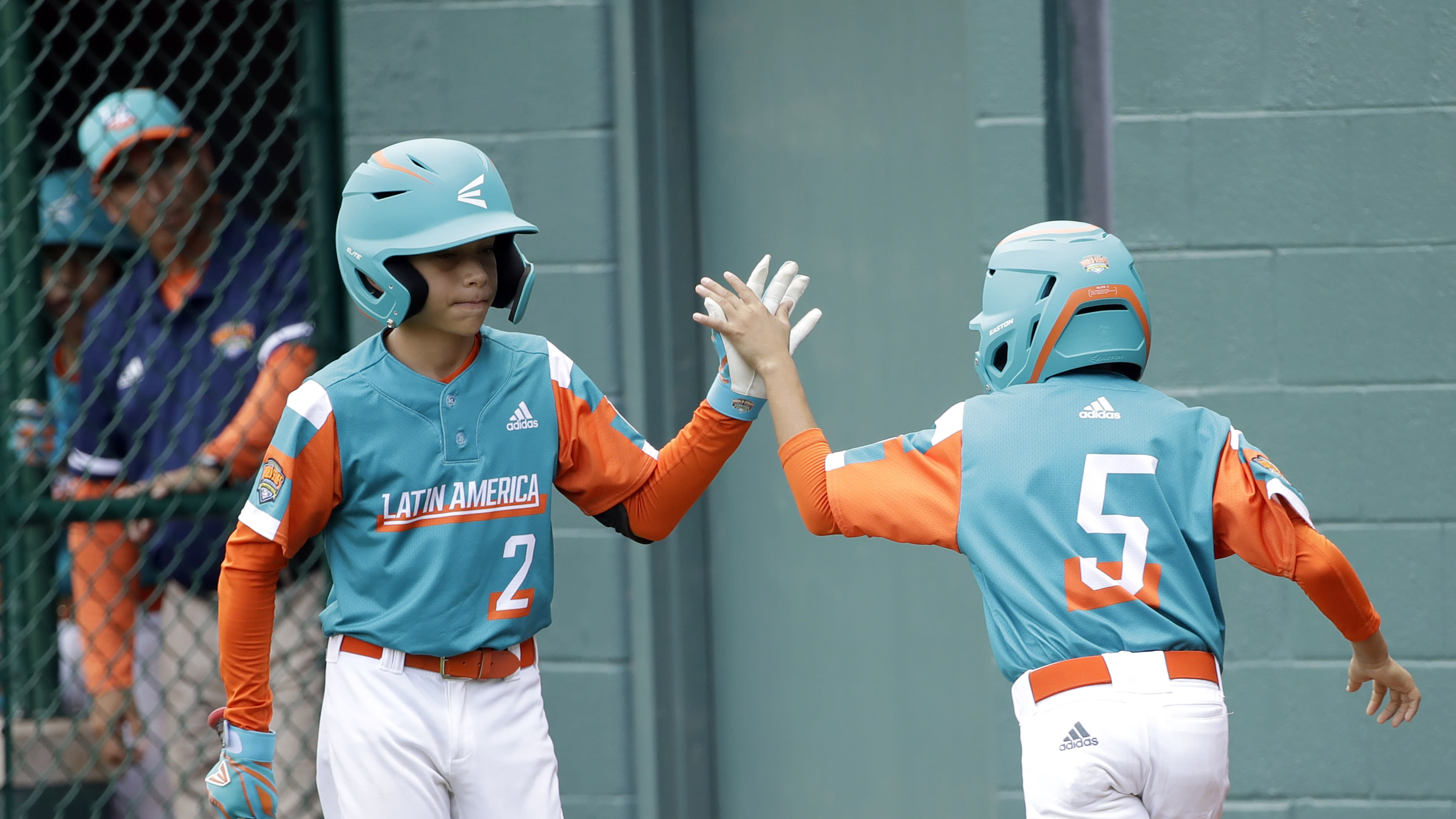 The Little League World Series is underway and there are already many highlights from Willamsport, Penn.

However, it is not the household or protected gem that has generated the most noise so far. Instead, it is the unusual wadding used by a member of the Venezuelan squad who speaks to everyone.

Indeed, it is unusually underestimated how truly unique and perhaps even absurd is the approach of five-foot-80-pound Delvis Ordonez during his fifth inning of the bat against Australia on Saturday.

Are you watching MLB strikers?

We often hear of aggressive attackers extending the strike zone. In this case, Ordonez does his best to shrink it. Or at the very least, he is trying to slam against the opponent's pitcher and may be confusing the home plate.

This didn't happen on this pitch. The steelman in Australia shoots one right in the middle – or at least where it is usually the middle – and in the morning shoots in his right hand. Hit one.

This prompted Ordonez to change his approach. In the end, he reached a single and scored Venezuela's second game later in the inning.

Of course, not everyone agrees with the use of an extremely convoluted wadding position. The thought is that she does not exhibit good sportsmanship, for which the Little League World Series was built.

But people talk and it doesn't seem to cause real harm.