The Lyrid meteor shower and other astronomical events happening in April 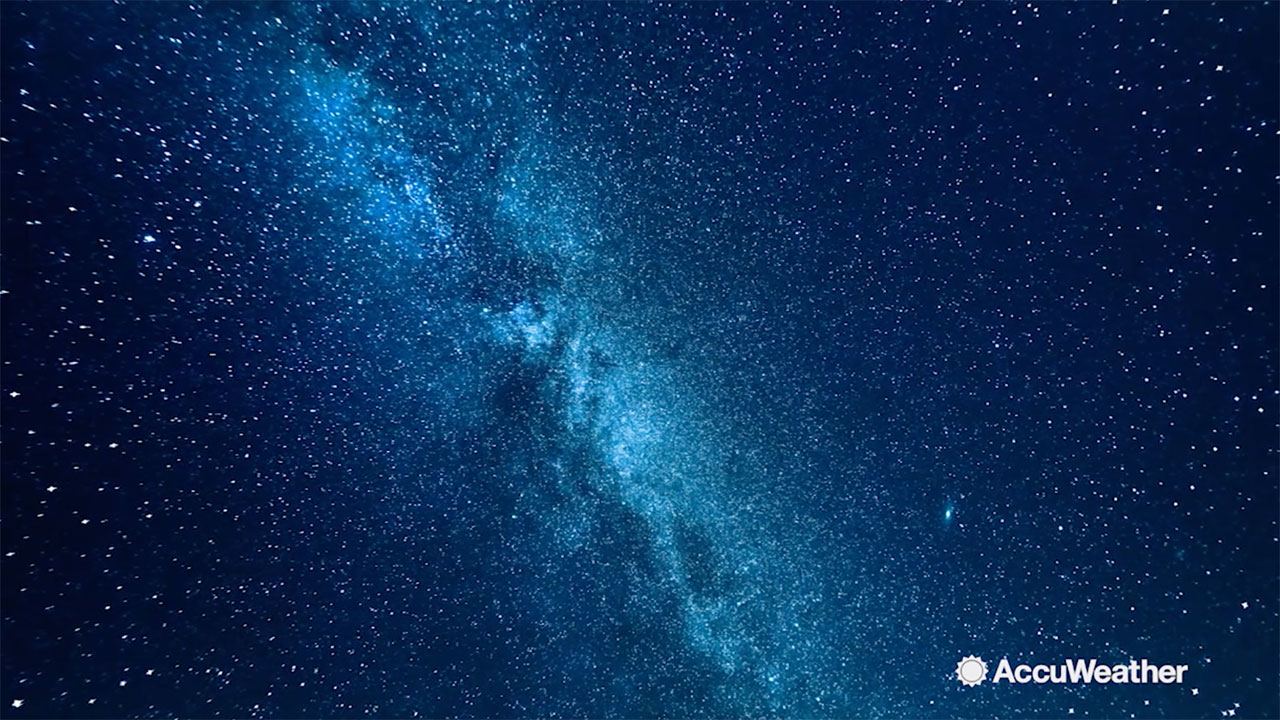 April is going to be a busy month in the heavens! These are some of the celestial events to keep an eye on in April, according to AccuWeather:

The International Dark Sky Week runs from March 31 to April 7. It celebrates the celestial beauty of the night without light pollution. To celebrate, get out in a dark area and bask in the serenity of the starry sky!

Early risers will be treated to a planetary duo in mid-April. In the early hours of April 15, Venus and Mercury will be visible just above the horizon to the east.

Shooting stars will return at the end of the month. The Lyrid meteor shower will peak from April 22-23 with approximately 20 meteors per hour. A near-full moon will contest the shower, however, so keep your field of vision away from the moon.