The man lived at O’Hare Airport 3 months before the discovery: prosecutors 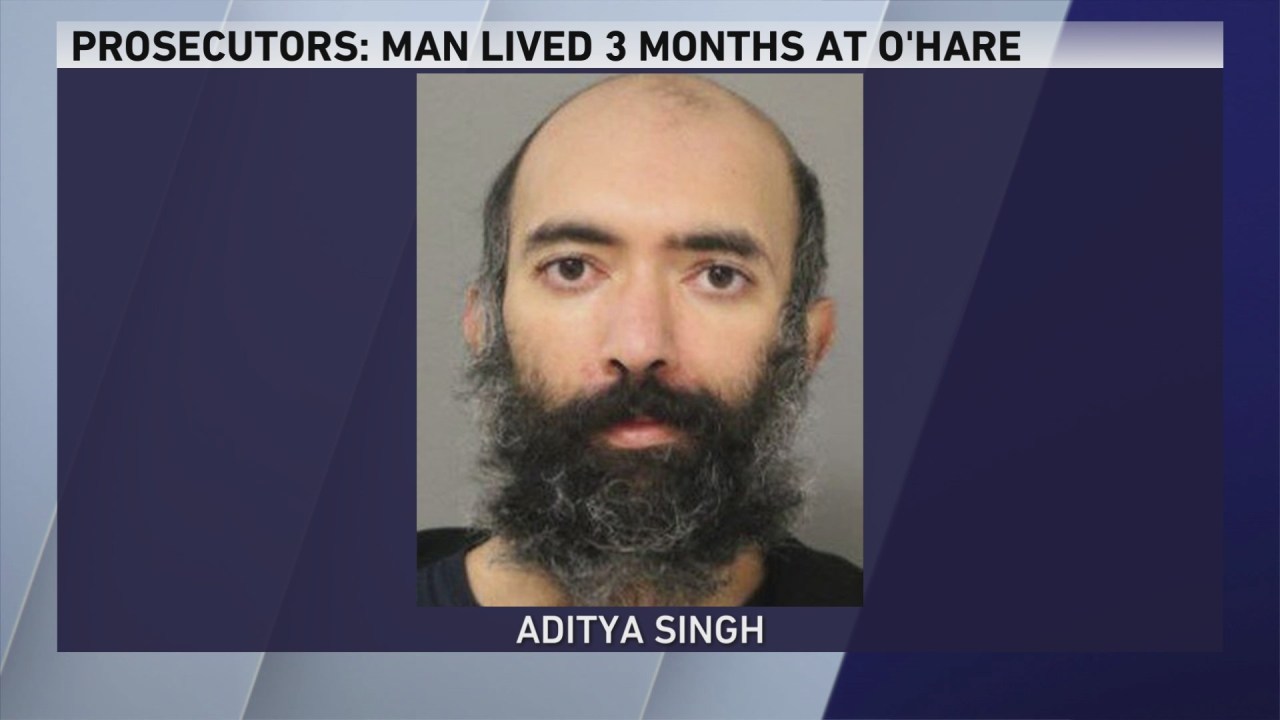 CHICAGO – According to prosecutors, a man who lived at O’Hare International Airport managed to escape the revelation for three months

Aditya Singh, 36, has been charged with felony criminal misconduct and theft. Police said Singh said he was afraid to fly to California because of COVID-19.

According to the Chicago Tribune, Singh arrived in O’Hare from Los Angeles on October 19 and has lived in the airport security zone ever since.

On Sunday, Cook County Judge Susanna Ortiz reacted in disbelief after a prosecutor detailed the allegations.

“So, if I understand you correctly,” Ortiz said, “you’re telling me that an authorized, unemployed person claimed to be living in a secure part of the terminal at O̵

Prosecutors say two United Airlines employees asked him for credentials this weekend. He claims to have shown a badge that an operations manager reported missing in October.

Officers called 911 and Singh was detained around 11:10 a.m. Saturday at Terminal 2.

He is due to return to court on January 27.

The Chicago Department of Aviation issued the following statement:

“CDA has no higher priority than the safety and security of our airports, which is maintained by a coordinated and multi-layered law enforcement network. While this incident is still being investigated, we were able to establish that this gentleman did not pose a risk to the security of the airport or the traveling public. We will continue to work with our law enforcement partners to thoroughly investigate this issue. ”

Department of Aviation in Chicago