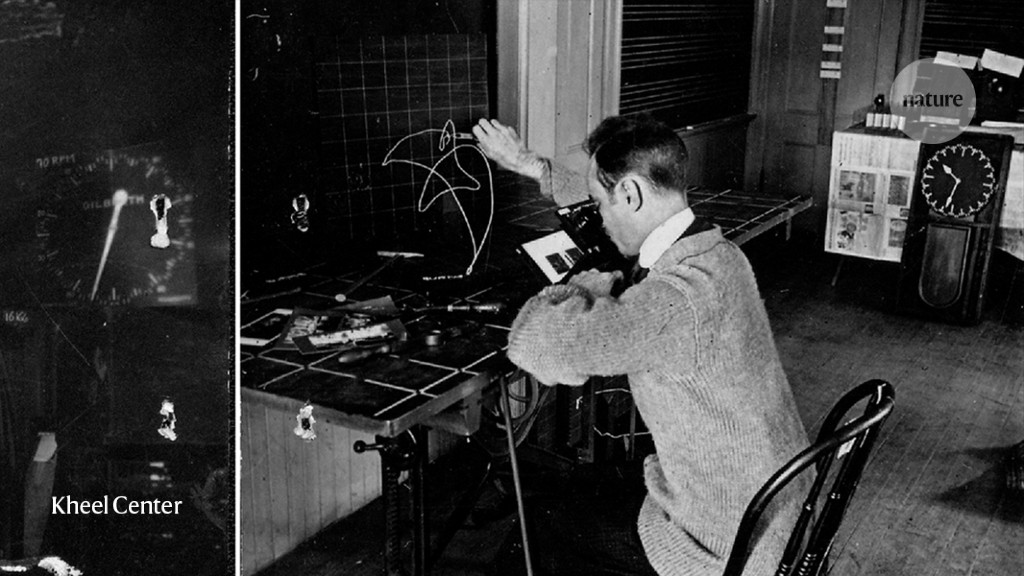 Two years ago, a student in charge of Nature's Doctoral Research of Nature calls on universities to provide a quiet room for "crying time" when the pressure caused by postgraduate training becomes overwhelming. At the time, 29% of the 5,700 respondents listed their mental health as a problem, and just under half of them sought help for anxiety or depression caused by their doctoral studies.

Things seem to be getting worse. [1

9659006] Respondents to our latest survey of 6,300 postgraduate students from around the world, published this week, found that 71% were overall satisfied with their research experience, but that 36% sought help for anxiety or depression related to their doctorate. [19659006] These findings are voiced by a survey of 50,000 UK trainees, published this week. Respondents to this study, conducted by Advance HE, a higher education management organization based in York, United Kingdom, are also positive about their research experience, but 86% report a marked level of anxiety – a much higher percentage, than in the general population, such data helped to quickly conduct the first international conference on mental health and well-being for early career researchers in May. The event was mentioned to be sold out.

How can college graduates be both satisfied and – and increasingly – unwell? One clue can be found elsewhere in our study. One fifth of respondents report violence; and one fifth also report being harassed or discriminated against.

Can universities take more effective action? Undoubtedly. Are they? Not enough. Of those surveyed who expressed concern, a quarter said their institution was supportive, but a third said they should have sought help elsewhere.

There is another and probably all-encompassing reason why otherwise satisfied students may be stressed to a degree of poor health. Increasingly, career success is measured in many countries through a range of measurements that include publications, citations, funding, conferences, and now whether human research has a positive impact on people, the economy or the environment. Early career jobs are usually precarious. In order to make progress, a researcher must make the right notes regarding the measures listed above, in addition to studying the nuts and bolts of their research topics – concerns raised in a series of columns and blog posts by the research community, published last month.

Most students begin a doctorate as the basis of an academic career. They choose such careers partly because of the freedom and autonomy to discover and invent. However, problems can arise when autonomy in such matters is diminished or removed – this is when funding, impact and publication goals become part of the official university monitoring and evaluation systems. In addition, when the student leader is also a judge of their success or failure, it is no surprise that many students feel unable to open up to them about vulnerabilities or mental health issues.

The solution to this emerging crisis lies not only with institutions that do more to provide mental health at the university and more training for supervisors – essential, though they are. It is also about recognizing that mental illness is at least partly the result of an excessive focus on measuring performance – something that funders, academic institutions, magazines and publishers must all take responsibility for.

Much has been written about how to remodel the system and find a better way to determine success in research, including promoting many non-academic careers that are open to researchers. But on the ground, the truth is that the system is making young people worse off and they need our help. The research community must protect and empower the next generation of researchers. Without a systemic change in research cultures, we would otherwise banish them.

Fauci warns of dangers of coronavirus: “We are entering a risky period”