The military found a way to enhance memories and we experienced it: NPR 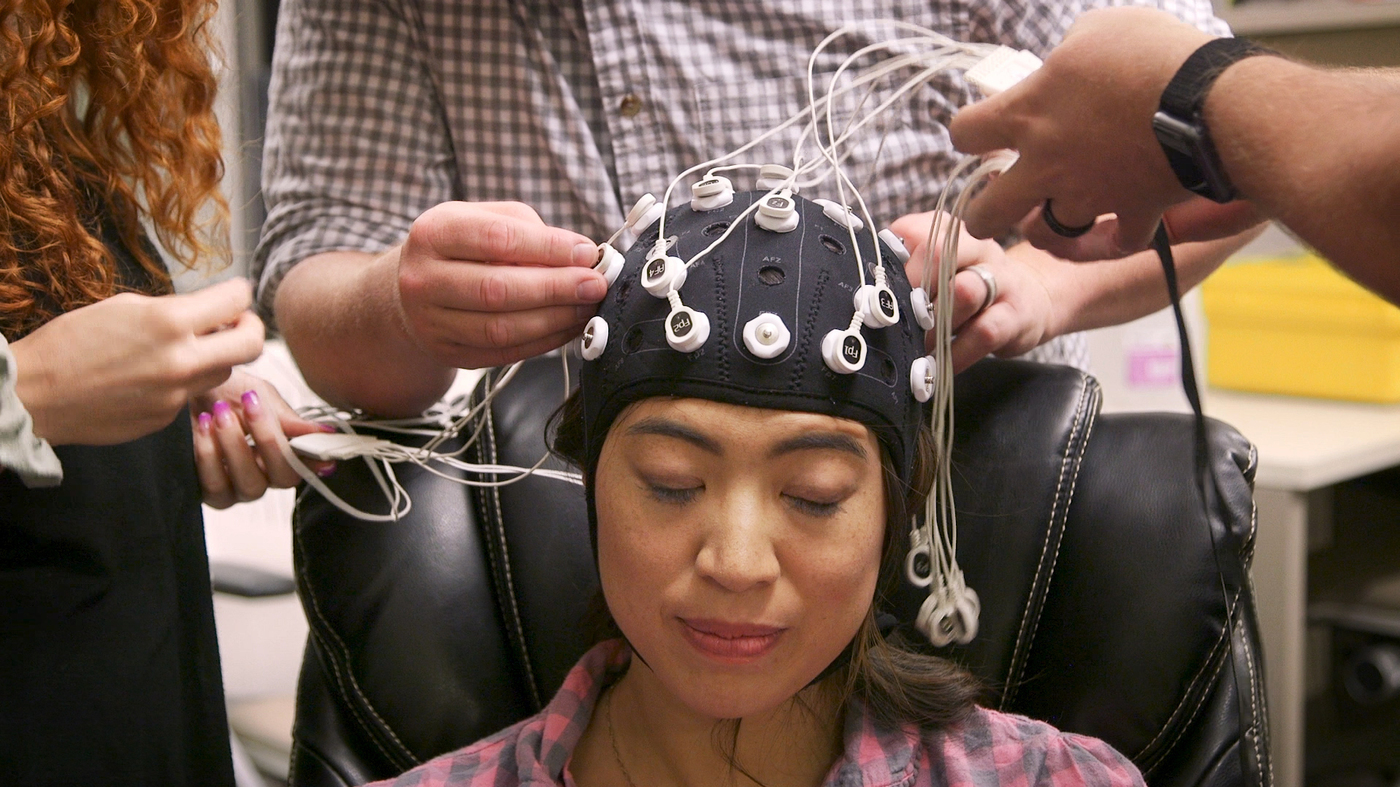 A US-funded experiment designed to sharpen the minds of soldiers in the battlefield found a way to improve memory: by killing the brains of subjects with small bursts of electricity while sleeping.

In a multi-year study at the University of New Mexico, volunteers received a 9-volt battery of electrical stimulation on their scalps while they slept in the lab. When they awoke, they were asked to play a video game they had learned the previous day. It turned out that subjects were significantly better in it after a night spent in the lab.

In Episode 6 of Future You, we try the experiment and think about its implications for the future: What will it mean when we can learn faster and remember better simply by Strain our brains? And what if someone can rewrite our memory and manipulate what's real?

Our entire Future You season is dedicated to the human body and what it can do in 2050. You can find the latest episodes on YouTube or eg.org/futureyou. And send us your ideas for upgrading people by email at futureyou@npr.org or via Twitter Instagram or Facebook.