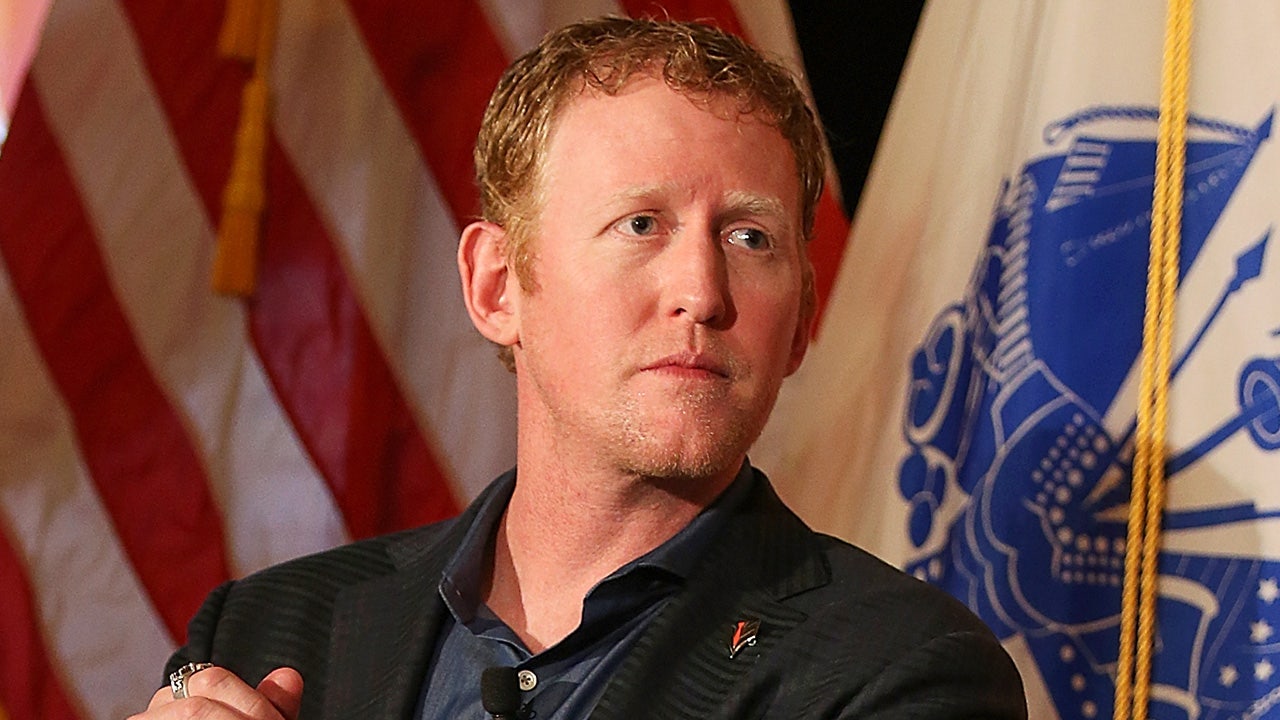 The naval seal responsible for the assassination of al Qaeda leader Osama bin Laden has considered the impact of the terrorist leader’s death a decade ago, saying there will never be a “closure” for those who lost loved ones on 9/11.

Speaking to Fox & Friends Weekend on Saturday, former SEAL 6 team member Rob O’Neill reflected on the important death of bin Laden, the terrorist leader responsible for the 9/11 attacks that killed 2,977 people that day. with many thousands more wounded.

“I think the impact was – there will never be a closure of the people who lost so much on 9/11, but that helps the recovery process,”

; O’Neill told Fox & Friends Weekend hosts. “And I hear that all the time, from the first responders, even the priests who were there, the people who lost loved ones, who were on the phone when it was interrupted because a plane crashed into the tower, and that’s just one of those things. ”

YORBA LINDA, Calif. – July 26: Robert O’Neill speaks on stage during the signing of a book and lecture at the Richard Nixon Library on July 26, 2017 in Yorba Linda, California. (Photo by Philip Pharaoh / Getty Images)
(Getty Images)

“It had to be done,” he continued. “It took Americans there to finish Osama bin Laden in his bedroom and I was just lucky to be that type, but I was a member of one of the most amazing teams ever put together, it was nothing but an honor to be asked to be part of it and I do not regret anything. “

A SEAL 6 team broke into the bin Laden complex 10 years ago and later O’Neill said he was the man who killed the terrorist leader. O’Neill said he could still “smell” the inside of bin Laden’s house.

Now, a decade later, the United States is withdrawing from Afghanistan, but al Qaeda is threatening to continue “war on all fronts” until America is removed “from the rest of the Islamic world.”

O’Neill has been critical of the response since 9/11, saying the US military should not stay in the region and “grow” and that “we should bring troops out of Afghanistan around 2004.”

“I just saw a video of a woman being stoned to death in Afghanistan because she tried to get out of a forced marriage,” O’Neill said. “I don’t think we’re going to install Jefferson’s diplomacy and public schools.”

“We wanted to take bin Laden, I’m glad we took it – we sent a message that no matter who you are, how strong you think we have men and women who will come to pick you up.”

O’Neill revealed his role in bin Laden’s death in an interview in 2013, but the Pentagon has never confirmed or denied O’Neill’s allegations.